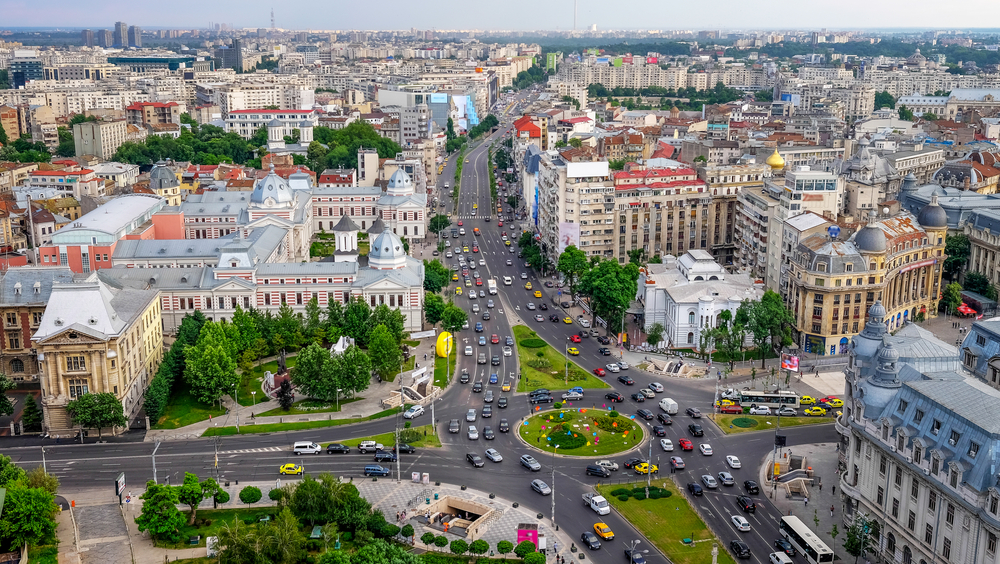 The General Council of Bucharest voted on Thursday 23 October for Mayor Gabriela Firea's plan to introduce a special tax on cars circulating in the Romanian capital that do not comply with Euro 5 pollution standards. The special tax is called the 'Oxygen vignette'.

The municipality's decision prohibits cars that meet the Euro 2 pollution standard, as well as those meeting earlier standards, from entering the Air Quality Action Zone (ZACA) in Bucharest's city centre as of 1 January 2020. However, these cars (those without a Euro standard or which comply with either the Euro 1 or Euro 2 standard) will be allowed in the rest of Bucharest, as long as they pay for the 'Oxygen' sticker, which costs 15 RON (3.20 EUR) per day.

Euro 3 and Euro 4 cars will also have to pay a tax of 5 RON (1.06 EUR) per day, but they will still be allowed to circulate in the centre of Bucharest. The tax for Euro 3 cars will apply from 1 January 2020 and for Euro 4 cars from January 2021. Car owners also have the option of paying for monthly or annual vignettes, the values of which differ according to the pollution standard (from 80 RON to 300 RON per month and between 500 RON and 1,900 RON per year).

The fine for drivers who do not comply with the new provisions will be between 1,500 RON and 2,000 RON. The General Council also passed an amendment to the draft law to completely ban non-Euro, Euro 1 and Euro 2 cars in all of Bucharest from 2022 and to ban Euro 3 cars from 2024.

"I am pleased to see that we have taken a major step forward for the health of the people of Bucharest and that we are in line with European cities that are taking concrete measures to reduce air pollution," Mayor Gabriela Firea said in a Facebook post. Bucharest is currently the sixth most polluted city in Europe and the fourth most polluted in Romania (after Iasi, Cluj-Napoca and Brasov), "so straightforward initiatives are needed to improve air quality," she added.

Firea also underlined that improving the environmental performance of vehicles will not solve urban congestion. More than 1.6 million vehicles are registered in Bucharest and the neighbouring department, of which more than a third are highly polluting (Euro 3 or older), according to official data. The revenue from the 'Oxygen vignette' will be used to implement additional environmental protection measures, such as the purchase of modern and less-polluting public transport vehicles.