Brussels starts to remove through traffic from its city centre 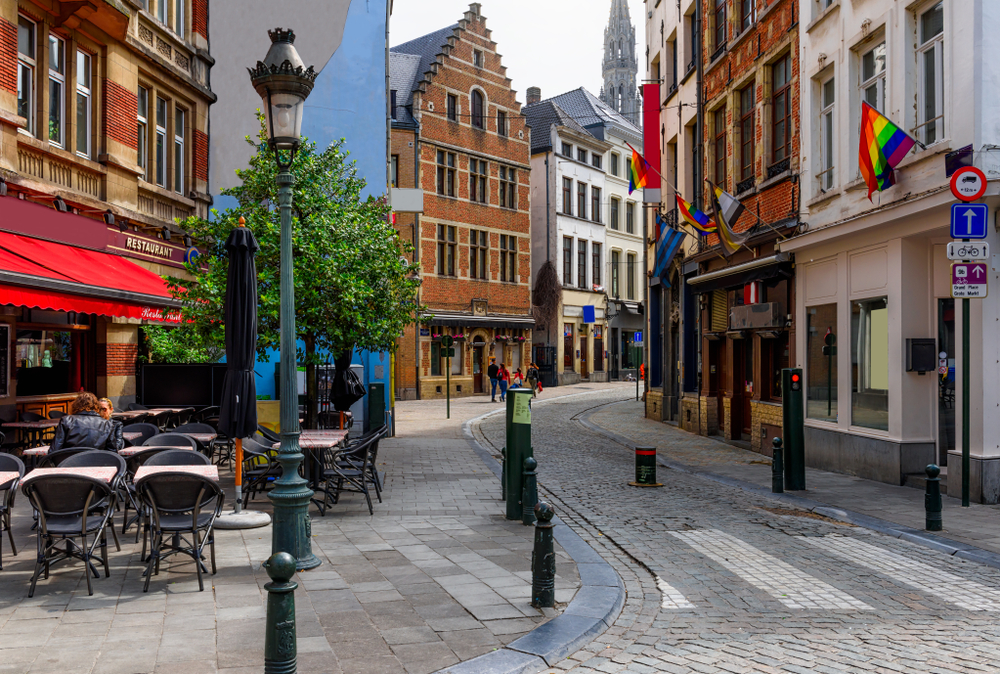 The Belgian capital Brussels is known for implementing good practice examples in urban mobility, such as the introduction of a city-wide 30 km/h speed limit or its low emission zone. Yet the Belgian Capital is still one of the most congested cities in the EU. The region's ‘Good Move’ mobility plan aims to address this by strengthening sustainable mobility and creating more liveable streets.

The plan's idea is simple: through-traffic will be banned from local areas and directed to the main roads to create space for walking, cycling and public transport, as well as improving public space for people to meet up or to go shopping. From 16 August 2022, the 'Good Move' plan applied to the city centre. ‘Good Move’ is part of a regional plan that addresses the entire Brussels region. The plan aims to reroute car traffic in the city centre and in 63 neighbourhoods from local streets to the main traffic arteries. The expected effects of ‘Good Move’ include less air and noise pollution and fewer traffic accidents, as well as better conditions for people to move freely in public space that will allow them to make use of local economy’s services.

Elke van den Brandt, Brussels Capital Region’s Minister of Mobility, Public Works and Road Safety, explained the idea: ‘We identified neighbourhoods where we will only allow local traffic. If you want to visit your grandmother in that neighbourhood, if you want to shop or if you live there, you would still be able to reach it by car. Otherwise, that area will be banned to motorists whose final destination is not that neighbourhood. Through traffic accounts for 30% of traffic in Brussels and in many cases, it’s drivers who cut through neighbourhoods just to save a few minutes. We want to discourage them and redirect them to the ring and to the main roads. We’ve divided Brussels into different neighbourhoods, and we’ll start to work with five per year.’

The start of ‘Good Move’ in the city centre created some controversy, such as complaints from car drivers who need to find new routes for their trips or business owners fearing a loss of customers. Ms van den Brandt acknowledged that these concerns need to be taken seriously and met with understanding, explanations and adjustments where needed. She points out that experience with other projects that limited car access in the city, such as the ones at Place Flagey or Chaussée d'Ixelles, showcase that businesses’ fear of losing customers did not materialise and instead resulted in increased revenues thanks to the better public space that enabled people to look at the local shops.

Ms van den Brandt added “The main law of sustainable mobility is that if you’re taking something away you need to give something back. So if you reduce car access, you need to build a good cycling infrastructure and improve public transport and pedestrian areas. People are always going to wonder ‘What’s in it for me?’ People feel like we’re taking something away from them when we, say, take out parking spots to make room for a new cycling path, but we’re actually offering them an alternative. And the more alternatives we give, the fewer the people who will use their cars, the less congested traffic will be.”