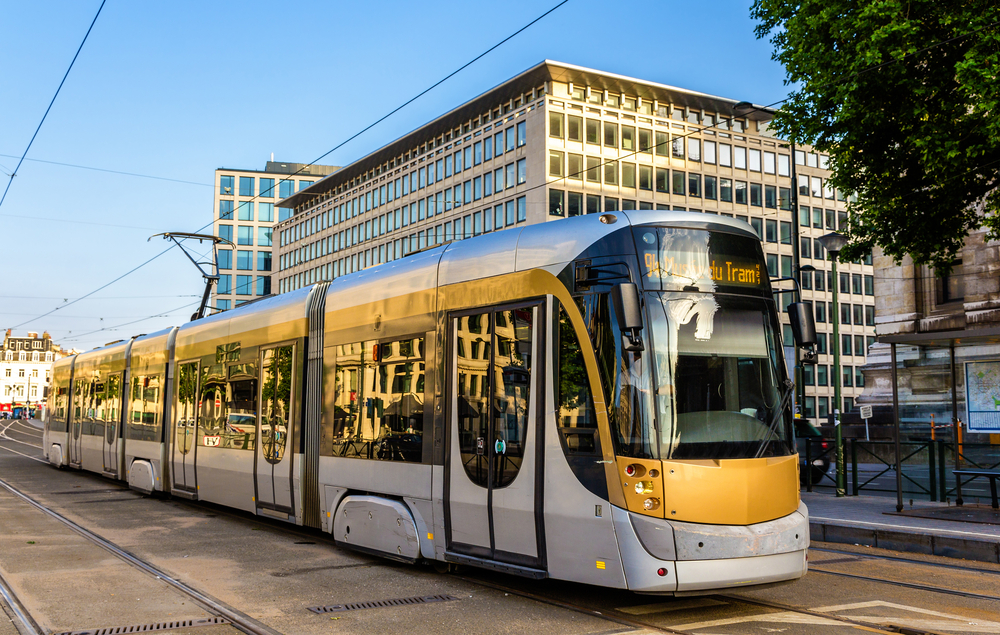 The Brussels Capital Region will benefit from a loan provided by the European Investment Bank (EIB), which it will use to increase the efficiency, sustainability and attractiveness of the city's public transport network. The EUR 475 million loan agreement with the EIB is centred upon facilitating the urban mobility plan for the Belgian capital region, called ‘Good Move’. The loan aims to contribute to achieving a 39% reduction in CO2 levels from urban mobility in Brussels by 2030, compared to 2010.

The measures withing the Good Move plan are aimed at both improving the current public transport system within the city, as well as disincentivising the use of private vehicles, in order to increase the share of public transport use in the city. By making public transport more attractive than private transport, the Brussels Capital Region hopes to reduce the amount of traffic, and so reduce air pollution and other associated social and economic costs.

The network will be expanded by 90 trams and 43 metros, and 63 km of tram and metro tracks will be renovated. There will also be 94 new electric buses added to the existing fleet. The additional public transport capacity will be supplemented with policies to disincentivise private transport, such as reducing the number of parking spaces and expanding the number of bus lanes in the city.

Original article was posted by the EIB on 19 December 2022.