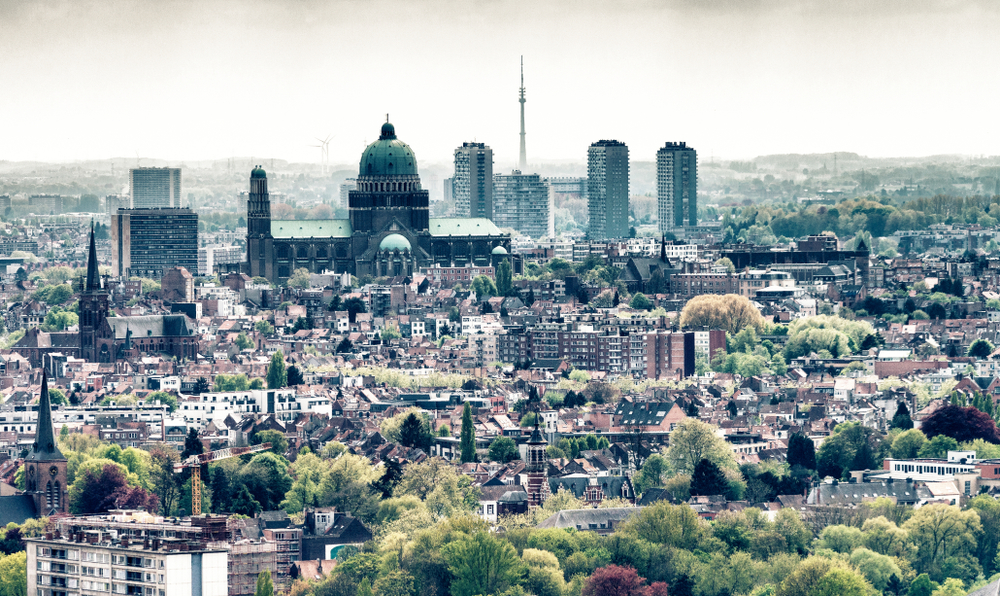 From 5 September 2022, the use of park and ride car parks (P+R) in the Belgian capital Brussels will be free for commuters. In addition, the subscription costs for Cycloparking, a network of secure parking places for bicycles throughout the Brussels’ agglomeration, will be reduced by 75%. The aim of both initiatives is to encourage commuters not to drive into the city.

The price decreases announced by the Brussels Parking Agency (Parking.Brussels) put into action the decision of the Government of the Brussels-Capital Region of 16 December 2021 to adjust prices in an effort to promote the use of the P+R and to persuade commuters to leave their cars on the edge of the city and use public transport to complete their journey into the city centre.

The decision fits well with the city's new Climate, Air and Energy Plan, in which the government promised to accelerate the implementation of Good Move, Brussels mobility plan.

Brussels Minister of Mobility, Elke Van den Brandt, explains: “By making the P+R free, we want to encourage our commuters and visitors to Brussels to park at the entrance of the city and use our efficient public transport. In addition, the new rates for bicycle parking will ensure that more Brussels residents and visitors can choose to cycle. It is two more steps forward that will make our Region more accessible and attractive to its visitors and make life more pleasant for its inhabitants.”

Currently, there are seven P+R scattered across the southern and eastern edges of the Brussels-Capital Region. Some of these can already be used for free, while others offer parking subscriptions for commuters, as well as parking spaces for occasional users. Currently, subscribers pay an annual fee of €60 and €1.50 per day of use, while occasional users pay €3 per day.

The level of use of the P+R is varied. Whilst, for example, the P+Rs in Stalle (which was already free) and Kraainem (which had to be paid for) have high occupancy rates to the extent that their expansion is being considered, the €16 million P+R in Coovi, which opened in 2019, has never reached an occupancy above 20%.

From 5 September onwards, all of these P+R will be free to commuters, although a subscription (which is also free) will still be required. Occasional visitors will be able to use the P+R for free if they use public transport onwards into the city. In such cases, they will need to scan their public transport ticket in the car park before leaving. Users of the P+R and cyclists who bought a subscription between the announcement of the new tariffs (1 August) and their entry into action will be able to apply for compensation through Parking.Brussels.