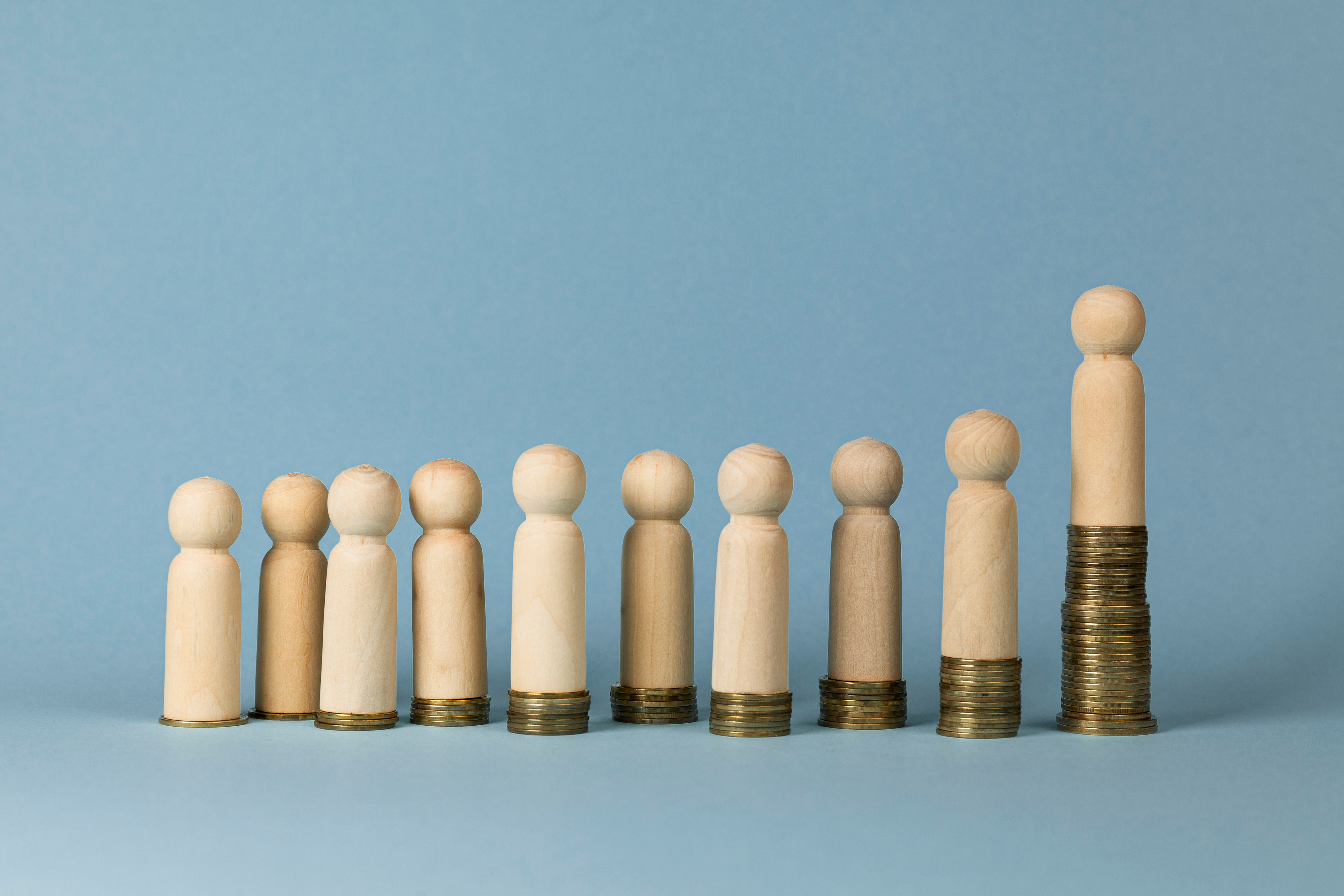 The CurieuzenAir initiative was a citizen-led project in which 3,000 residents measured the nitrogen dioxide (NO2) levels outside their homes using measuring tubes. These measurements were carried out between 25 September and 23 October 2021.

The original article was posted on the Cities-Today website.