Bristol to introduce a daytime ban on all private diesel cars 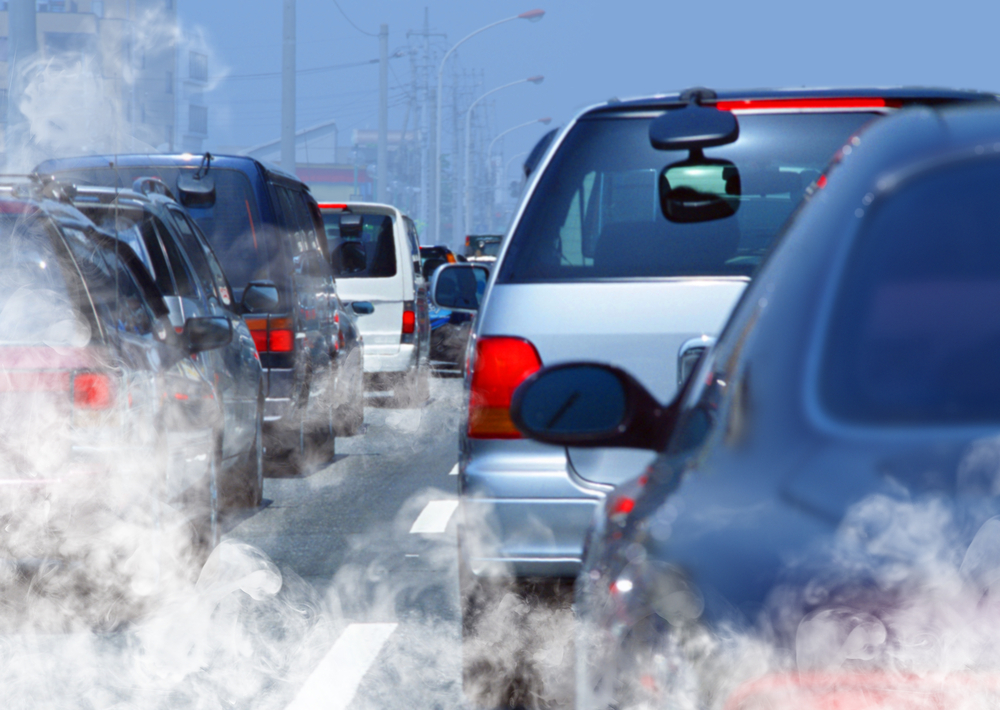 Bristol is to be the first city in the UK to ban privately-owned diesel vehicles from entering the city centre.

The ban is planned to be in place between 7 a.m. and 3.p.m.; drivers who do not comply will be fined. Commercial vehicles will be charged for entering the city centre: taxis will need to pay £9 per day, while larger vehicles, such as lorries or buses, face a charge of £100 a day. Enforcement will be based on automatic number plate recognition. Bristol plans to complement its city centre ban with clean air zones in other parts of the city, which will not be as stringent as that in the city centre.

Installing an “all diesel vehicle ban” in its city centre, at least for those that privately-owned, would go further than any of the other clean air zones being implemented in the UK. The motivation for the introduction of the ban and the other clean air zones is the continuing high levels of air pollution in Bristol, particularly of nitrogen dioxide. Bristol has already twice missed a deadline to implement a clean air zone and is now acting to improve the conditions in the city. The introduction of the scheme is planned for March 2021.

However, the plans have been criticised for various reasons. One complaint is that they do not distinguish between cleaner diesel cars and more polluting vehicles, which, while only a small share of the diesel fleet, are responsible for a far larger share of harmful emissions. Other concerns relate to the potential increase in traffic volumes on roads that are not affected by the ban and that people will be forced to buy a new car, which is a particularly sensitive issue for low-income families. Bristol is also about to invest heavily in public transport, although critics claim that the realisation of these plans will take years, while the ban will be in place far before the improvements to public transport become effective.

Bristol’s Mayor Marvin Rees states that the city is acting out of its moral, ecological and legal duty to finally reduce the air pollution load.

Article published first at inews.co.uk on 7th of November 2019.