Bratislava plans to improve transport with support from the EIB 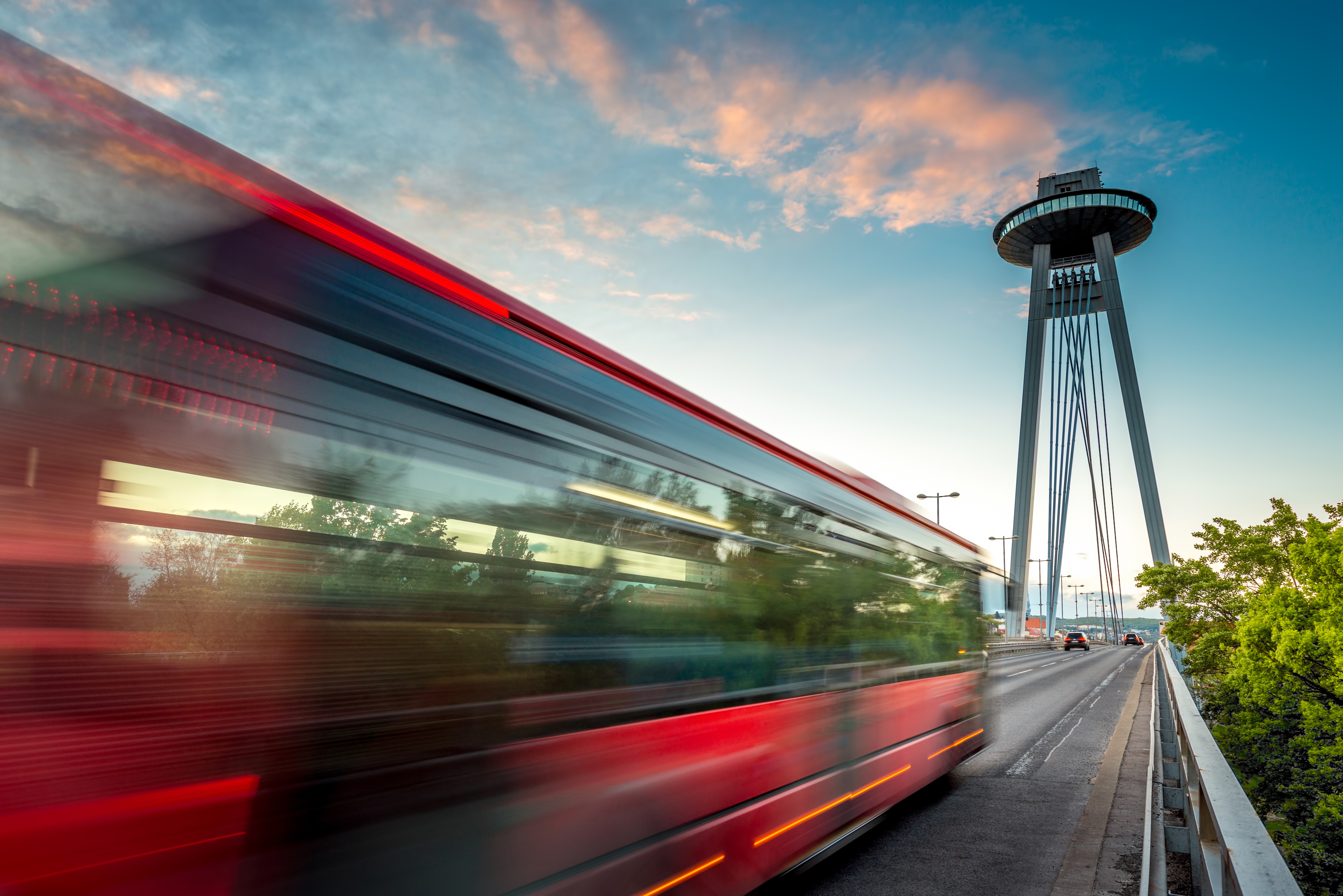 Bratislava, the capital city of Slovakia, is taking steps towards more sustainable urban mobility thanks to a loan from the European Investment Bank (EIB).

A lack of funding has always been a barrier to the implementation of bold measures in favour of clean transport in the city, despite the wide support from local politicians for such measures. Now the city is initiating a project on urban mobility worth €246 million, €50 million of which will come in the form of a structured loan from the EIB. The agreement was signed at the end of 2019.

Under the Urban Mobility Project, a new tram line will be built to link the city centre with Petržalka, the most densely populated area of Bratislava, whilst the existing tram network will be upgraded. The city also plans to acquire new trolleybuses, to further develop its cycling infrastructure and to build strategic Park & Ride facilities to foster multimodal transport. As the modal split is currently strongly dominated by private cars, city officials also plan to carry out mobility management actions to promote the use of public transport and the advantages of sustainable urban mobility.

Bratislava’s commitment to more sustainable transport follows on from the development of a national strategic plan for more sustainable transport in Slovakia, which was developed by the Ministry of Transport, Construction and Regional Development with support from the European Union. The document, which includes priorities and actions until 2030, was prepared after an extensive analysis of the sector and the identification of the key areas that need improvement in terms of sustainability.

Increasing the use of public transport throughout the country was identified as a key priority in the strategy. The Ministry also identified five strategic global objectives and will monitor progress through a set of performance indicators, including the number of passengers, fatalities and traffic.