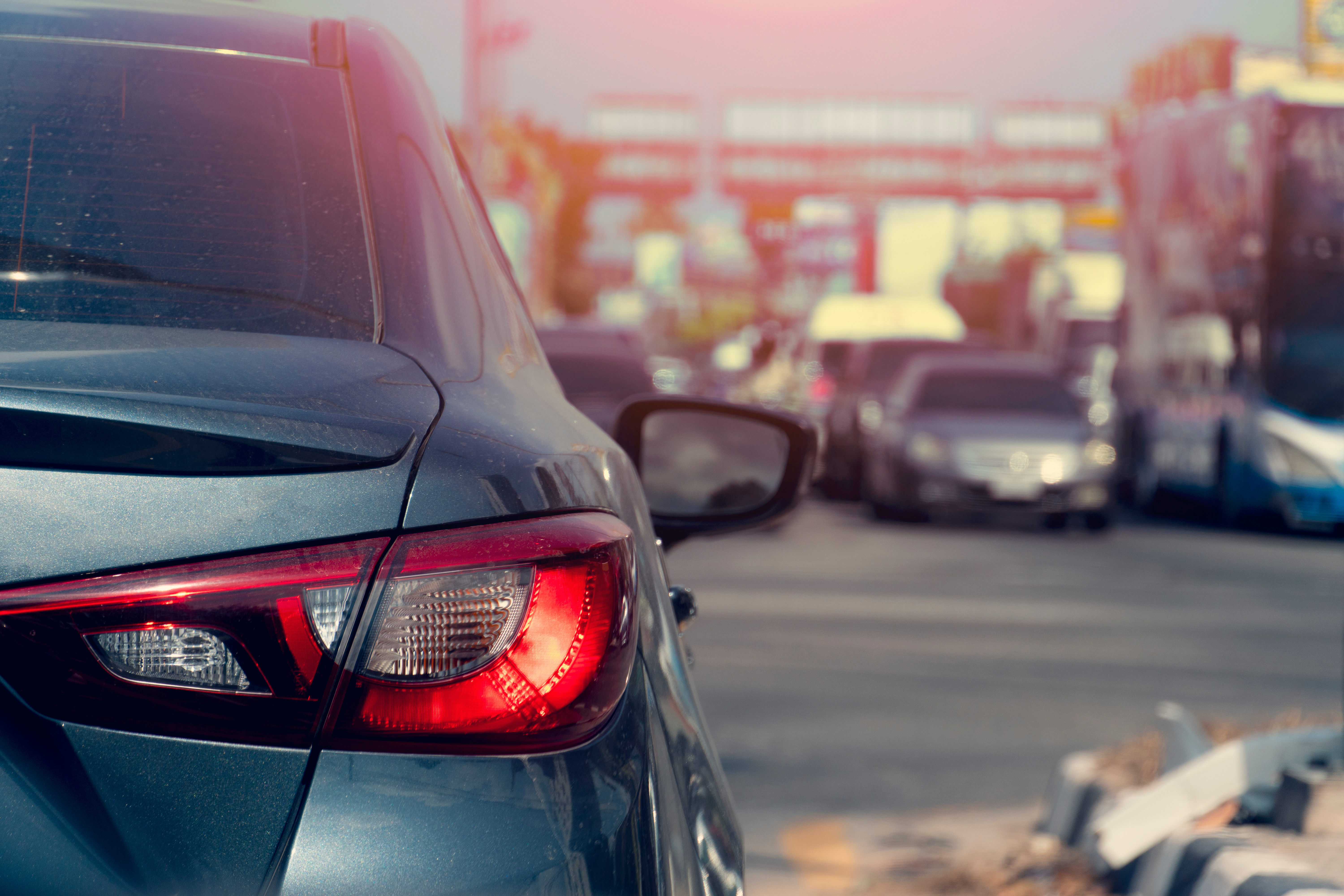 A recent study funded by the UK's Medical Research Council (MRC) found that particulate pollution from brake wear could have negative effects on respiratory health, such as increased susceptibility to airway infections, inflammation and a reduced ability of immune cells to kill bacteria.

Until now, research has tended to focus on the effects of particulates from the tailpipe of diesel vehicles. The new study showed that particulate matter from brake dust has similar negative effects. The leader of the study, Dr Ian Mudway said ‘At this time the focus on diesel exhaust emissions is completely justified by the scientific literature, but we should not forget, or discount, the importance of other components, such as metals from mechanical abrasion, especially from brakes. There is no such thing as a zero-emission vehicle, and as regulations to reduced exhaust emissions kick in, the contribution from these sources are likely to become more significant.’

Metals from brake dust can catalyse the production of cell-damaging reactive oxygen species (ROS). Tiny particles rich in metal components reduce the immune system’s ability to tackle bacterial infections. Research has shown that these particles lead to increased rates of pneumonia amongst welders and foundry workers. The researchers in the new study were looking to test whether brake dust metals have a similar effect.

In the MRC-funded study researchers grew macrophages, a type of immune cell found in the lungs, then exposed these to particulates from diesel exhaust and brake dust. The testing found that particulates from both sources reduced the bacteria-destroying ability of the macrophages as well as causing inflammation. Further tests suggested that it was the metals that were the reason for the adverse effects.

However, diesel exhaust lacks the iron and copper common in brake dust, which are known to generate ROS in the body, surprising the researchers when they found particulates from both sources had similar effects on immune cells. They concluded that vanadium was the largest source of damage, as it was the only metal taken up by the cells in increasing quantities as the amount of brake dust and diesel exhaust increased.

Dr Liza Selley conducted the research and said ‘Diesel fumes and brake dust appear to be as bad as each other in terms of toxicity in macrophages. Macrophages protect the lung from microbes and infections and regulate inflammation, but we found that when they're exposed to brake dust they can no longer take up bacteria.’

‘Worryingly, this means that brake dust could be contributing to what I call 'London throat' - the constant froggy feeling and string of coughs and colds that city dwellers endure - and more serious infections like pneumonia or bronchitis which we already know to be influenced by diesel exhaust exposure.’

‘We included some experiments that gave the cells a rest from the pollution, and were pleased to see that these rested cells quickly regained their ability to take up bacteria once the brake dust had been removed. Our research was conducted in cells in the lab, so further study is required to see whether the metal particulate traffic pollution influences susceptibility to infection in the lungs of real people.’

Head of molecular and cellular medicine at the MRC Dr Megan Dowie said ‘The impact of poor air quality is an important environmental risk to health... As changes in regulations surrounding internal combustion engines take effect, the relative contribution of brake dust to traffic pollution is predicted to rise. Studies like this investigating potential health effects could have important policy implications.’