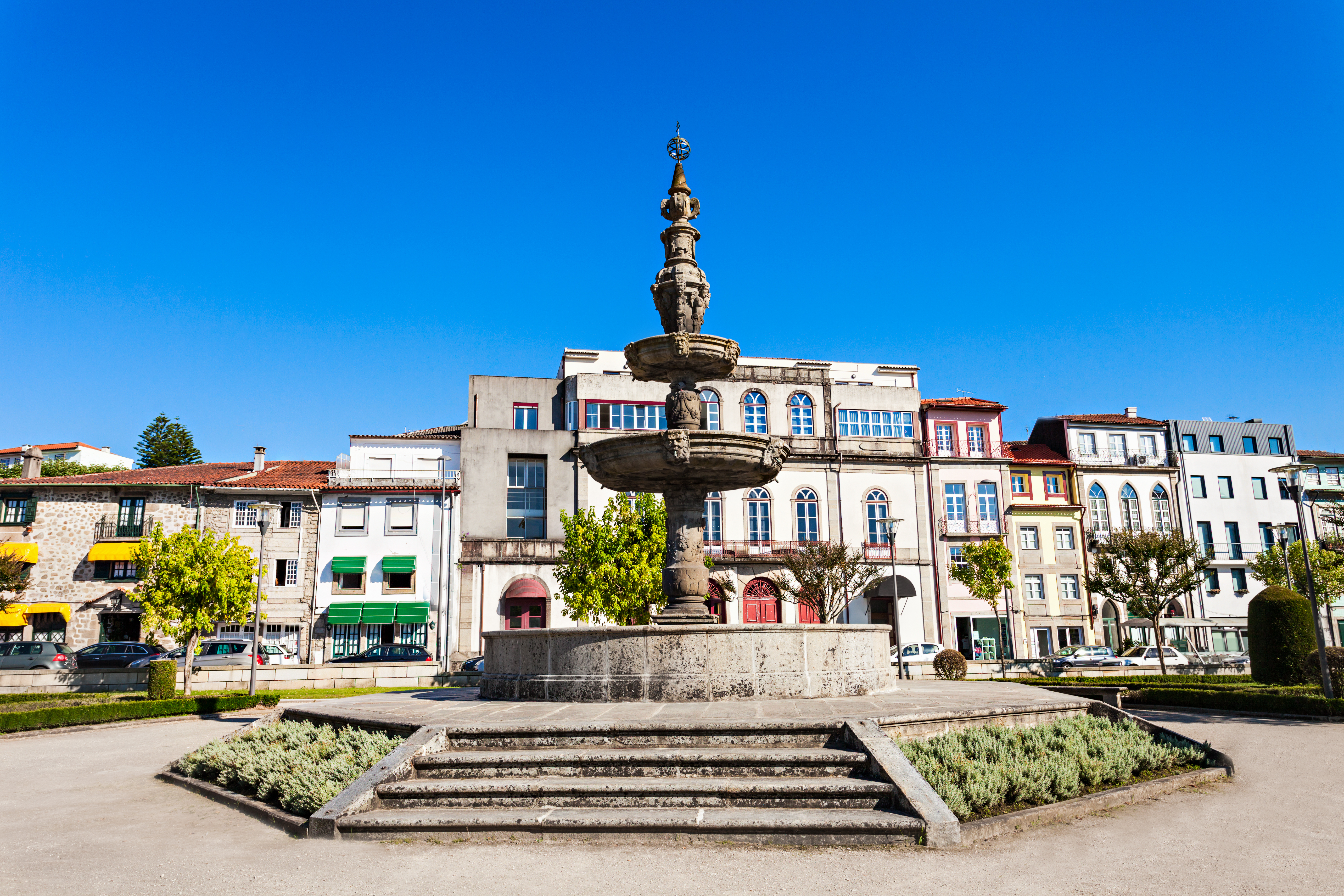 Towards the end of 2019, the Portuguese Municipality of Braga hosted a session that aimed to present and collect contributions that might be included in the final version of the city’s Sustainable Urban Mobility Plan (SUMP).

This was the second debate that was open to the public. It launched a period that lasted until the end of 2019 that involved several public discussions that had the goal of collecting further suggestions and insights from residents that might be potentially incorporated into the final version of the SUMP.

The SUMP will define the city's mobility strategies that will give priority to pedestrians, bicycles, public transport and a more efficient use of cars, with the aim of decarbonising the city and promoting environmental sustainability and road safety. It focuses on themes such as walking, cycling, promoting public transport, the optimisation of the road system and integration between different modes of transport, as well as improving the quality of life and the urban environment in the city.

As Ricardo Rio, Mayor of Braga, said, sustainable mobility is a “top priority for the development of any territory”, and this Plan, already at an advanced stage, outlines the way forward in this regard.

According to Miguel Bandeira, a Braga City Councillor: "Despite the fact that in Portugal the elaboration of a Sustainable Urban Mobility Plan is still on a voluntary basis, the Municipality of Braga considers that this is a priority tool for the planning of mobility and for the strategic framework and prioritisation of projects".

Image source: © saiko3p / shutterstock - no permission to re-use image(s) without a separate license from Shutterstock.