Bologna speeds up the implementation of its cycling network 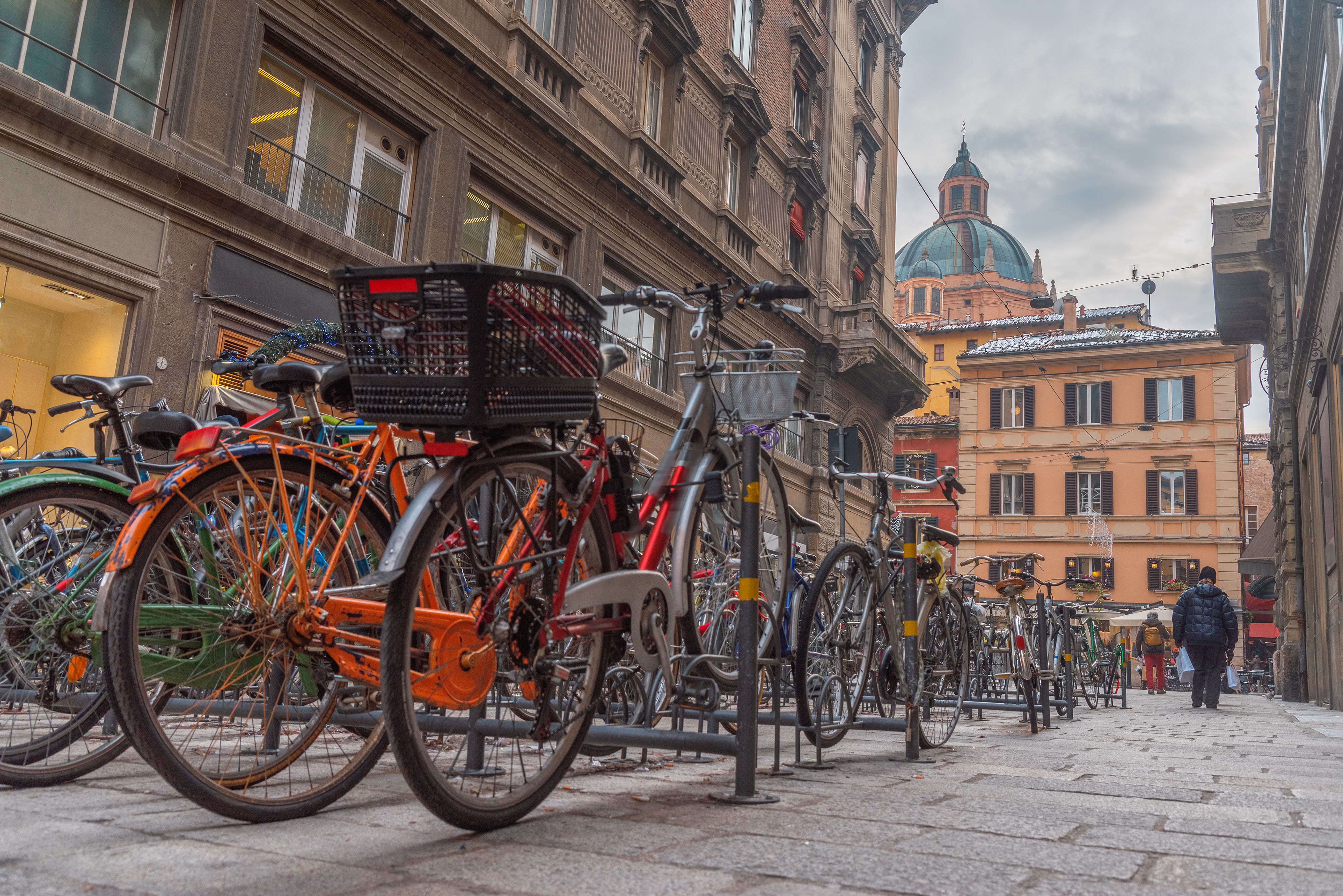 On 29 April 2020, the Mayor of the Italian city of Bologna, Virginio Merola, announced plans to speed-up the implementation of its planned 'Bicipolitana' network. This will be a cycle network connecting the city of Bologna with all of the main inhabited and functional centres of the wider metropolitan area. The aim is to allow people to travel safely and be protected as COVID-19 lockdown measures are eased in Italy.

"The measures to guarantee social distancing, the use of personal protective equipment and other strategies to limit the spread of the virus will contribute to the increased use of the private car. The car will be considered, in the collective imagination, as the safest transport system as it guarantees self-isolation. Therefore, it is easy to envisage an increase in air pollution and congestion in our streets. Counter-measures are needed to mitigate this scenario and offer safe and sustainable mobility and the Bicipolitana is a fundamental element of this strategy,” said the Mayor.

The project was originally set out in 2018 in the city's Sustainable Urban Mobility Plan (SUMP). It plans to implement 493 km of integrated cycle lanes across the metropolitan area. Some segments have already been finished (145 km already exists), while some are ongoing with many others yet to be implemented. The network was originally planned to be completed by 2030, but the necessity to come up with quick solutions to ensure safe mobility has meant that the construction of some segments has been brought forward.

In addition to the continuation of construction on the segments that were already being implemented before the pandemic, 94.3 km of additional permanent lanes will now be put in place, along with some temporary lanes to connect existing sections together. In this way, by the end of the year, almost 60% of the Bicipolitana network will be ready. In addition, regional and national funding will be made available to encourage the purchase of electric bikes and scooters.