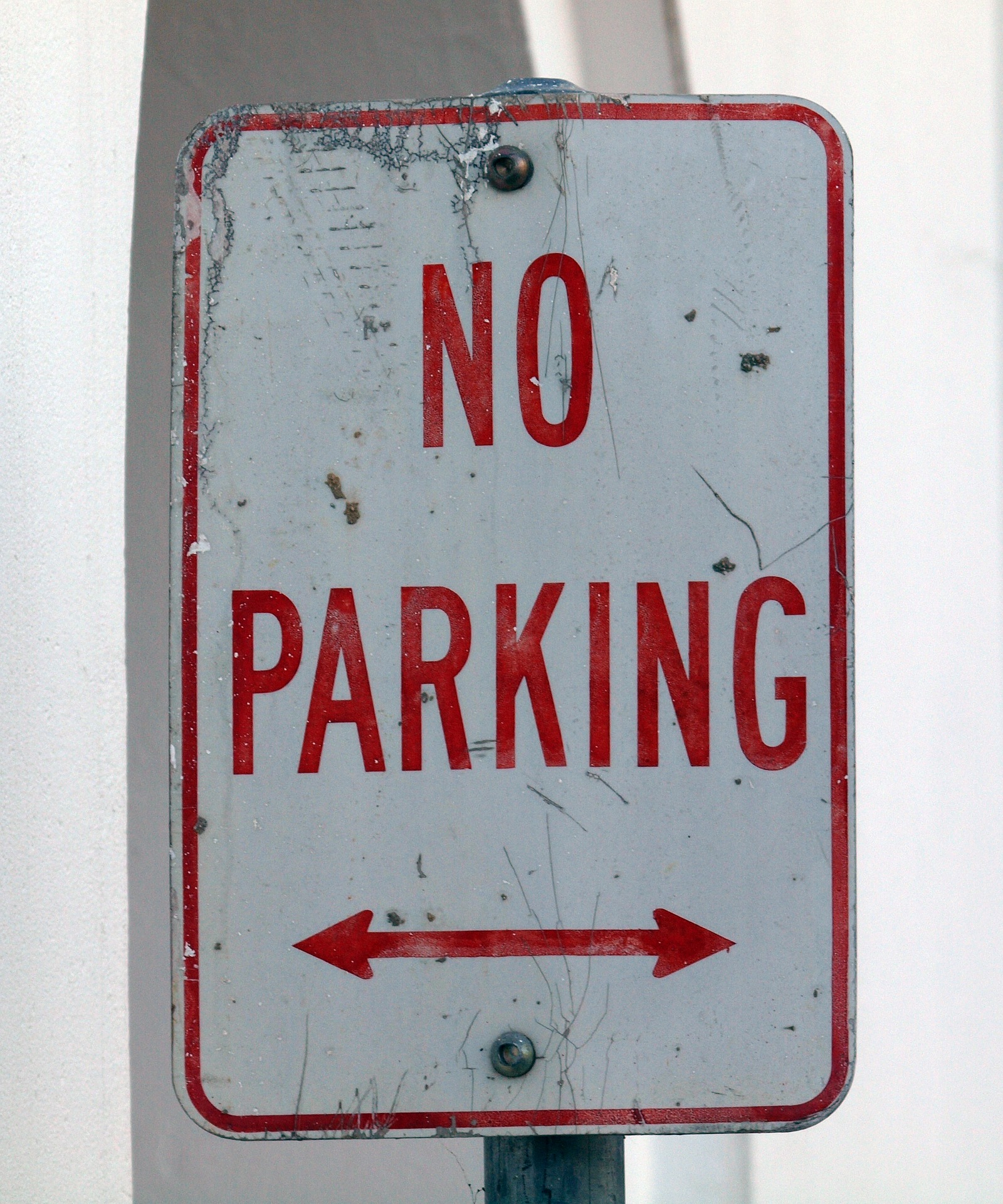 Birmingham has become the latest city in the UK to introduce a series of measures that aim to reduce pollution from road transport.

Birmingham's measures appeared in a draft transport plan, which included removing through-traffic from the city centre. Only car traffic that had a destination within the city would be able to drive within city. These cars would need to comply with the requirements of the city's Clean Air Zone, meaning that drivers would have to pay a fine if their vehicles did not meet the specified vehicle emission standards.

Driving through the city would become less attractive through the application of a 20 mph speed limit in all residential roads, which would also have the benefit of improving road safety conditions. These measures would be complemented by improvements to the city's ring road, which takes traffic around the city and so reduces through-traffic. In order to make taking the car to the city centre less attractive, Birmingham also plans to remove all free parking from the city centre and will increase its Park+Ride facilities as an alternative way of enabling people to access the city.

These measures are all part of the city's plans, which will be implemented by July 2020, to extend its Clean Air Zone. Charges apply to all petrol cars not complying with the Euro 4 emission standard and all diesel cars not complying with Euro 6. The zone will cover all of the city within the ring road and will be in place all day long and every day of the year. Revenues from the zone will be invested into improving Birmingham’s transport network.

Other cities in the UK are also taking restrictive measures in order to reduce air pollution caused by road traffic. Bristol aims to be the first UK city to ban diesel cars from its some of its roads between 7.00 and 15.00 starting from March 2021, although the measure has yet to be approved by the national government. The ban would be introduced alongside a wider Clean Air Zone that would extend the area in which there was some kind of restriction. Different versions of Clean Air Zones or Low Emission Zones are being developed, or have been implemented, in cities such as Bath, Dundee, Edinburgh, Glasgow, Leeds, London, Manchester, Newcastle, Oxford, Sheffield and York.

Article published first at Mirror on 15th of January 2020