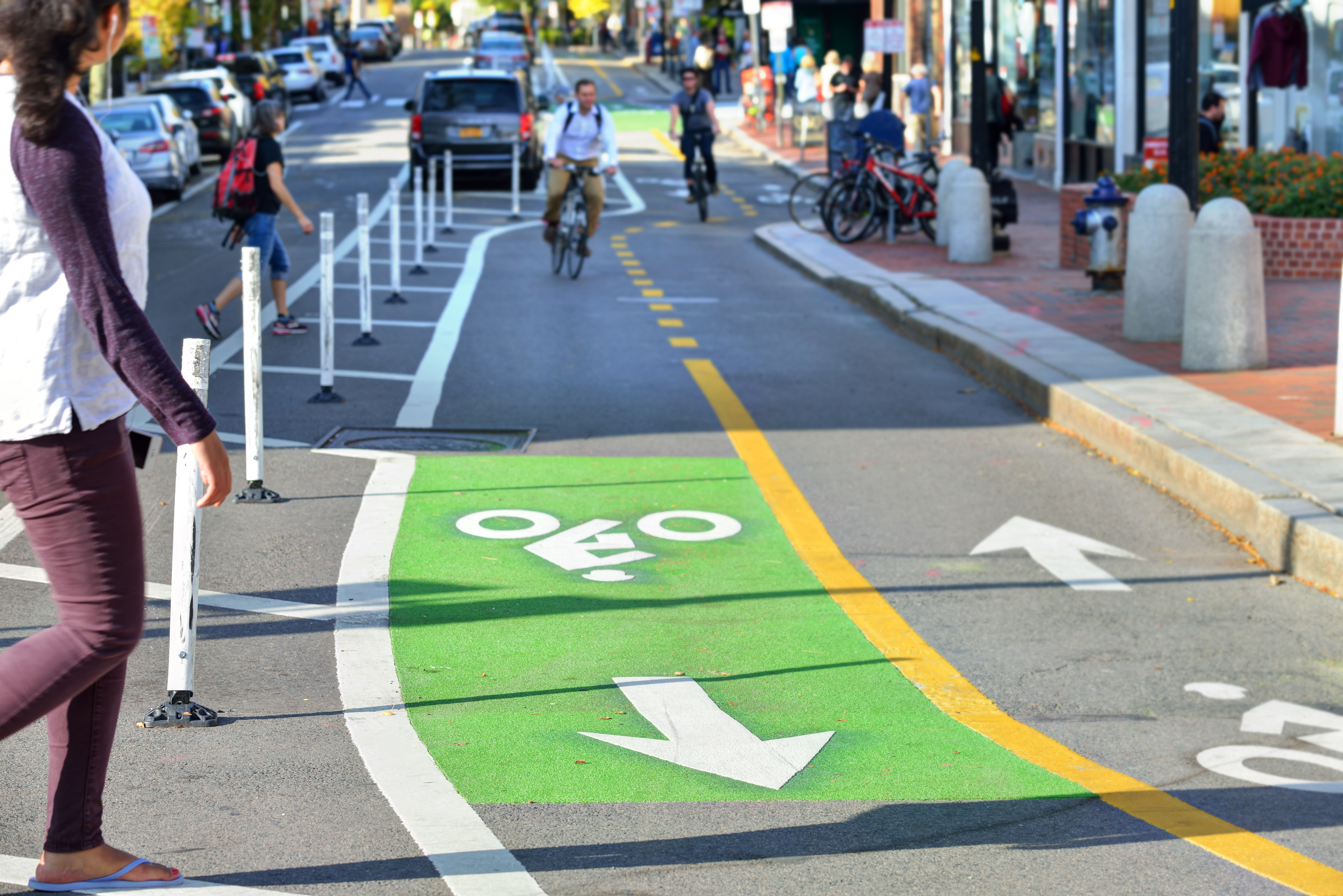 Greener cities mean more bikes and fewer cars. However, many policymakers across Europe have been hesitant to reallocate space to active travel, particularly cycling, often for fear of public backlash. Nevertheless, the recent polling successes of many mayors from London to Madrid, reveals that residents are voting for pedal power.

Removing space from cars can be a complex task, fraught with difficult negotiations and compromises. At the same time, residents must be on board if action is to create long term change. Yet, as cities seek to create more sustainable travel, this is a necessity for reaching our emissions reduction targets.

It is therefore positive to witness the repeated successes of many mayors who have opted to increase active travel provisions.

Milan’s mayor, Giuseppe Sala, won re-election after reclaiming 22,000 square meters of vehicle lanes to create 38 neighbourhood plazas over three years and 22 miles (35km) of cycling and walking space on main travel corridors during the pandemic. This citywide reordering of streets put half of Milan’s 1.35 million residents within walking distance of new public space. The measures were strongly opposed by some residents concerned about the loss of parking and driving space, but with 56% of the vote, Sala retained the confidence of the city.

France has seen similar movement. Paris’ mayor, Anne Hidalgo, gained a second term after a radical remaking of the city’s landscape before and during the pandemic- creating a bike and bus-priority corridor, and pedestrianised a highway along the right bank of the Seine.

Residents of London have been equally welcoming of new cycling infrastructure. Having created or completed 160 miles (260km) of new bike routes, mayor Sadiq Khan won 55% of the vote- despite some vocal opposition to the new mobility arrangements.

The same is occurring in Scandinavia. In Oslo, the city council re-elected mayor Marianne Borgen in 2019 after introducing policies that removed most of the city’s downtown parking spaces to ease pollution.

It appears change is happening. Major progress was made during the pandemic, and momentum must continue if active travel is to take a leading role in our mobility mix.

This article originally appeared on The Guardian on 29 October 2021