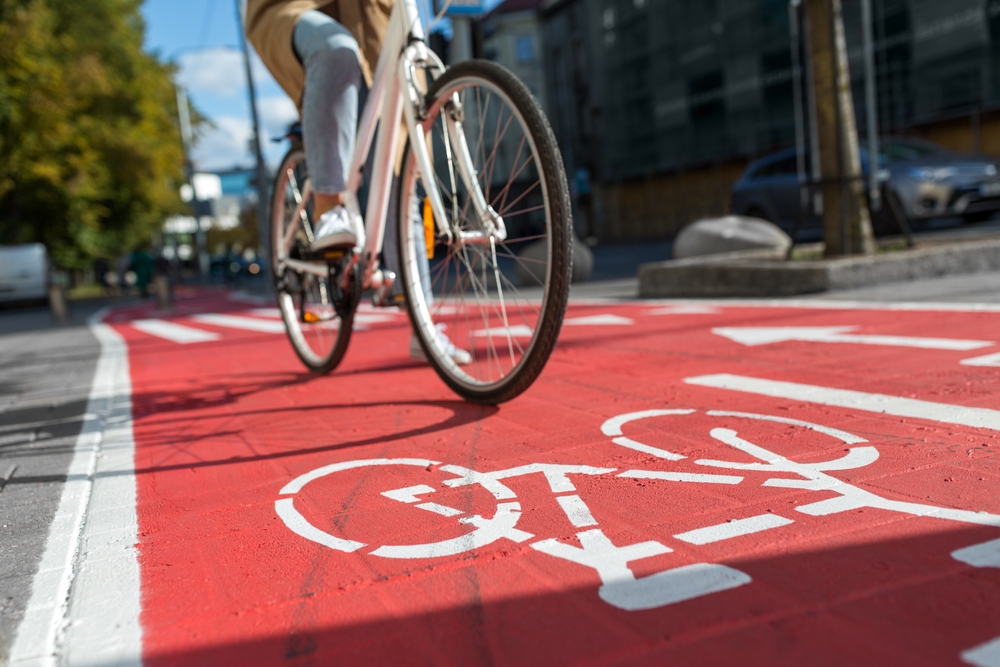 Sustainable mobility is slowly advancing and improving liveability in many Italian regional capitals, mostly thanks to improvements in soft mobility. The report "Cities in transition: the Italian regional capitals towards environmental sustainability", drafted by the National System for Environmental Protection (SNPA), presents the most recent environmental and mobility trends in the main Italian cities, over the past five years, investigating urban liveability, circularity, and resilience to climate change.

Bike lanes are increasing in almost all cities examined by the report. In 2019, Turin was already providing residents with 166km of bike lanes on 100km2 of surface, followed by Milan and Bolzano, both with over 100km of bike lanes. On the one hand, successful results have been identified also in the cities of Genoa, Cagliari, Bari, Florence, Catanzaro, and Palermo, but conversely, bike lanes are decreasing in Campobasso and lacking in the city Potenza.

Pedestrian areas are also increasingly being implemented. The city of Venice records 510m2 of pedestrian areas per 100 inhabitants (this is favoured by its unusual geographic conformation), whilst Florence registers 110m2. The report reveals that only the cities of Genoa and Aosta have less than 10m2 of pedestrian areas. Therefore, if the general trend is an increase of walking areas - with an increase of 495% in Trento and of 227% in Bari in the last ten years - some cities are not progressing in this field. This is the case for Bolzano, Rome, Catanzaro, and Cagliari.

Hybrid and electric cars are also becoming more popular in Italian cities. Bologna is at the top of the list with significant progress in favouring the adoption of electric/hybrid cars, going from just over 1% in 2015 to over 5% in 2020. Milan ranks second with 4%, while Catanzaro, Campobasso Potenza, Palermo, and Naples still remain below 1%. The air quality is also improving, with atmospheric particulate matter and nitrogen dioxide decreasing in many of the analysed cities between 2013-2020.

At the same time, the report reveals a decrease in demand for local public transport in many municipalities between 2011-2019: Aosta (-61%), Perugia (-43.8%) and Rome (-43.2%), whilst Turin shows an increase that exceeds 40%. With 844.1 annual passengers per inhabitant, Venice is the municipality with the highest values, followed by Milan which, although decreasing, still shows considerable numbers (533.8). Finally, Aosta and Potenza register 12.5 and 18.5 passengers per year respectively.

For more information on the report check the SNPA website.

Region:
Southern Europe
Country:
Italy
Topic:
Clean and energy-efficient vehicles
Monitoring and evaluation
Walking and cycling
Link:
Sustainable mobility is advancing in Italy (above all) thanks to bicycles and pedestrian areas