Bielefeld puts an end to free parking in its inner city 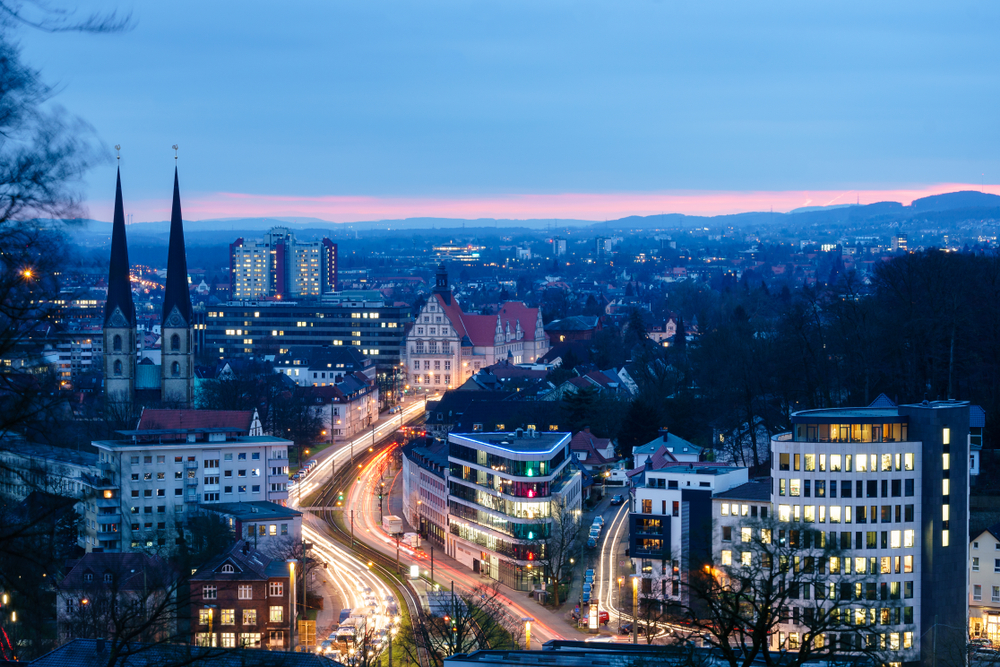 At the end of September, the German city of Bielefeld overhauled its parking policies, including bringing an end to all of the free parking options in the city centre.

The City Council of Bielefeld took the decision to renew its parking management alongside the implementation of accompanying measures to foster alternatives to private car use. At the centre of the council’s decision were its parking measures, which included increased parking charges and fewer on-street parking spaces, as well as the end of free parking options in the inner-city, such as those available on Saturday mornings. The latter also included the free parking options that had previously been available in the parking garage of city hall.

At the same time, Bielefeld will increase the amount and attractiveness of alternatives to car use. It plans to introduce a new monthly public transport ticket for pupils, who will pay €30 a month regardless of where they live. The reduction in the number of parking spaces will be used to help improve public transport performance by, for example, increasing the provision of bus lanes. Another important element of the plan is to place the responsibility for parking management with Bielefeld’s public transport provider MoBIEL, who will be responsible for the investment in, and benefit from the income from, all surface parking options.