Berlin plans a 38 kilometre cycling lane from east to west 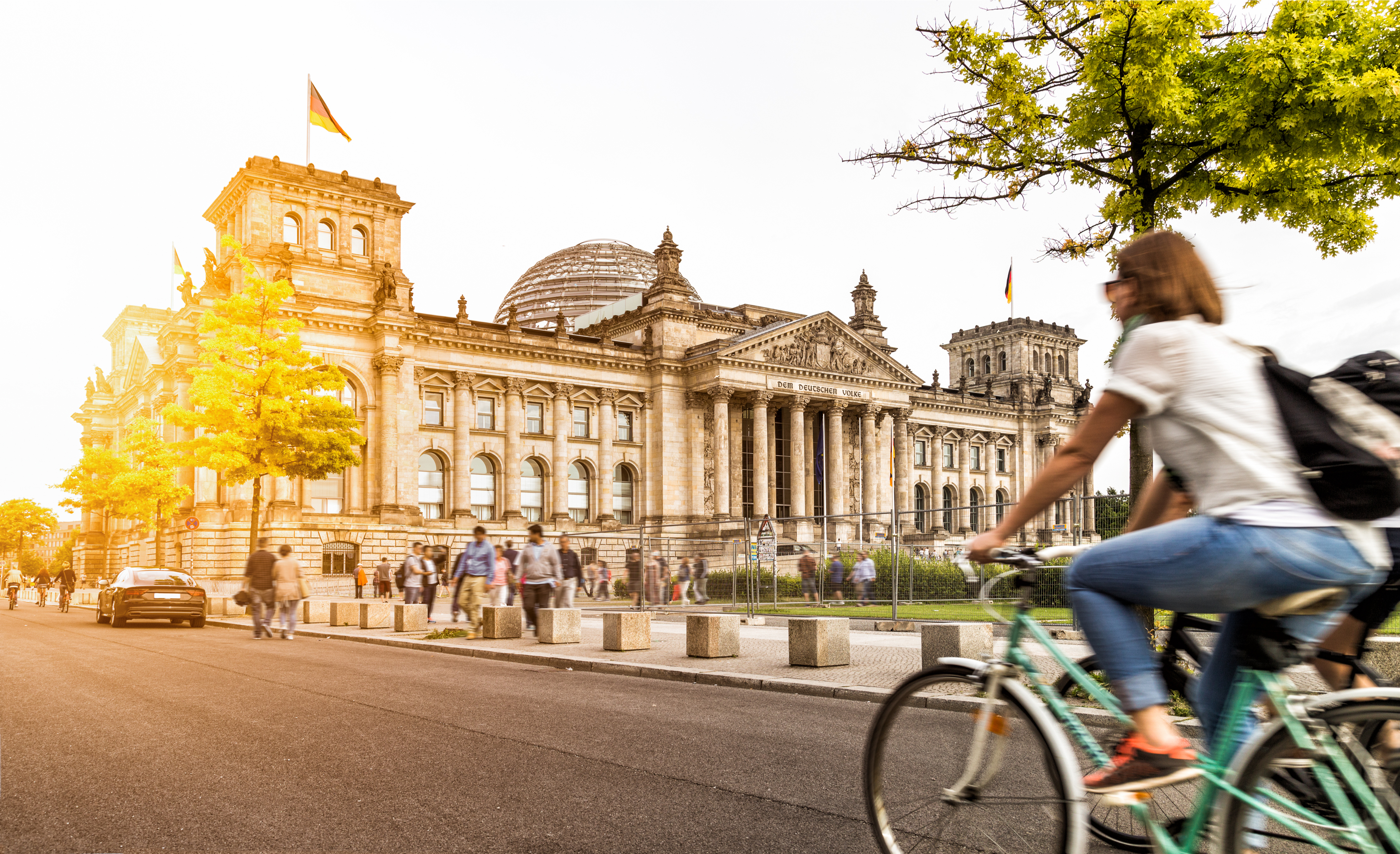 The plans for the longest high-speed bicycle route through the German capital Berlin are taking shape. On 6 April authorities in Berlin revealed their plans for a new 38-kilometre-long high-speed cycle connection in the capital. The so-called "East-West Route" connects the areas of Hönow in the east to Spandau in the west of Berlin and runs right through the historic city centre. It should help promote cycling as a clean and healthy alternative to car travel.

The planned high-speed cycle route will cross six of Berlin’s urban districts, covering a catchment area of around 513,000 inhabitants. The route will be clearly marked, well lit, built with a high-quality surface and be at least 3 metres wide in each direction on most sections. In addition, cyclists will have priority at crossings and intersections over motorised traffic as much as possible.

Berlin’s State Secretary for Mobility, Dr. Meike Niedbal said: “The aim of the rapid cycle connections is to create a highly attractive offer for cyclists. Bicycle traffic should be able to move comfortably, safely and quickly here in order to be a real alternative to the car, even over longer distances. The planned east-west route offers a lot of potential for this”.

The "East-West Route" has the potential to achieve a modal shift from car to bicycle of some 6,700 people per day. This would result in a CO2 saving of around 1,000 tons per year. The route is one of several high-speed cycling routes being planned at the moment. According to the Mobility Act, Berlin is to have a total of around 100 kilometres of high-speed cycle routes by 2030.

Responsibility for improving cycling infrastructure lies with InfraVelo, a state-owned organisation charged with planning, construction, management and operation and maintenance of cycling infrastructure throughout Berlin. Gabriele Gluth, Head of infraVelo stated: “Planning and building 100 kilometres of high-speed cycle connections in urban areas with limited space is a challenge. With the "East-West Route" we show however that we can succeed in reallocating road space in favour of climate protection, safe mobility and attractive cycle paths.”