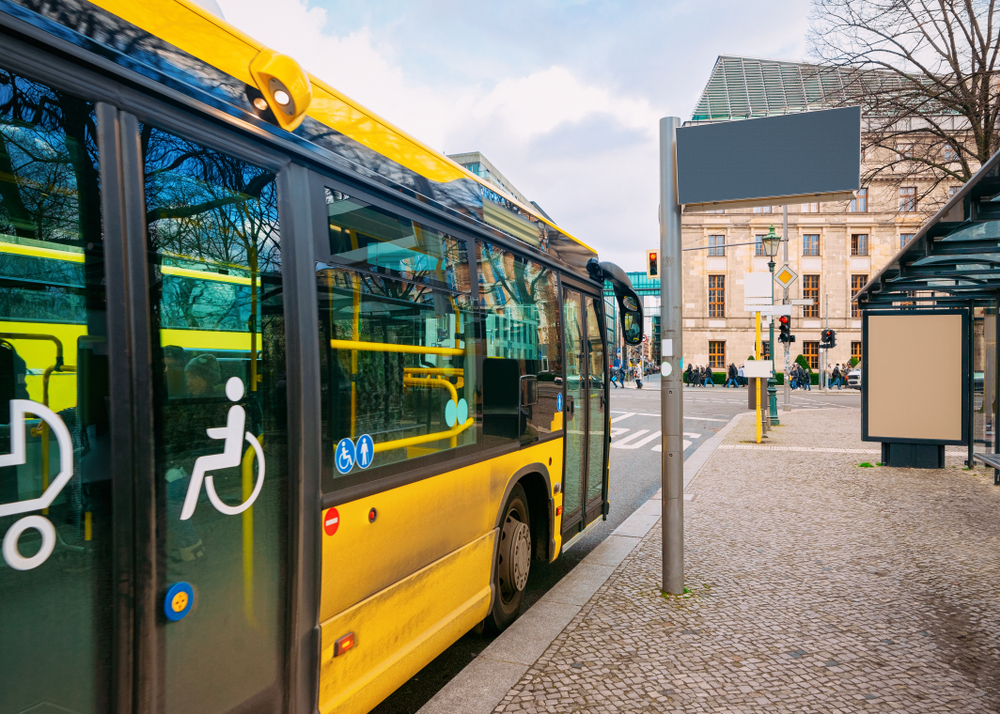 Berlin is seeking to make the city’s buses emissions-free by 2030, replacing 1,600 diesel vehicles with 1,700 electric ones at an estimated cost of 2 billion euros ($2 billion) when you include the new infrastructure needed. It’s part of a wider plan to have 50% of Germany’s public buses climate neutral by that year. In August, Berlin public transport operator (BVG) presented the first example of its new e-bus type, the 89 Ebusco 2.2. The new electric vehicles are part of this strategy.

The new vehicles are 12 metres long and offer space for around 70 passengers, with 35 fixed seats. In the multifunctional compartment in the middle of the car there is secure space for prams and wheelchairs. Of course, an information screen facing the opposite direction of travel is again on board. As with their predecessors, the new buses are so-called depot loaders. The buses have a total battery capacity of 525 kWh, of which 419 kWh can be used. According to the manufacturer, this allows the buses to travel 290 kilometres without intermediate charging. This model is characterised by very low energy consumption of 0.9 kWh/km on average. Compared to previous vehicles, the battery capacity has been increased, a new driveline with the electric portal axle ZF AVE 130 and CO2 heat pump from Thermoking.

Germany wants to become carbon neutral by 2045. However, energy shortage caused by Russia’s reduction of natural gas flows to Europe are imperiling this target and Germany has delayed the retirement of coal-and-oil-fired power plants.

There is urgent need to shift away from polluting vehicles in Germany. With the country’s carbon dioxide emissions exceeding that permitted under new climate protection law by about 3 million tons last year (with 20% of these emissions deriving from vehicles), alternatives must be developed and scaled up. The Transportation Ministry has asserted its intension to expand infrastructure for electric alternatives, add more bicycle lanes and increase funding for the use of more efficient heavy commercial vehicles.

This year, Berlin will add 90 of these new electric models to its current 138 strong fleet this year. The first four electric buses were put into operation as a trial test more than seven years ago, following the decision in 2017 to accelerate their rollout.

As cities across the world are finding out, transitioning to electric buses is not just a case of swapping out vehicles: While diesel buses can run more or less independently, buses that rely solely on battery power can struggle with extreme temperatures and may need to be recharged while in service during the day. They demand a different infrastructure to support them and a digitized system that ensures they function efficiently.

The company looked at different technologies before deciding on a mix of charging points. The buses will use both “depot charging” — which normally means large batteries are replenished once a day — and “opportunity charging,” with buses able to use different points on routes during their breaks. On top of installing a new charging infrastructure, the bus system will also have to be digitized. That means, for example, the drivers can tell where there are charging points, if they are free and whether there’s enough time to get there.

The next step is to put in place the infrastructure to support the 350 new electric buses that Berlin will receive between next year and 2025 — roughly one-third of the overall 1,700 target.