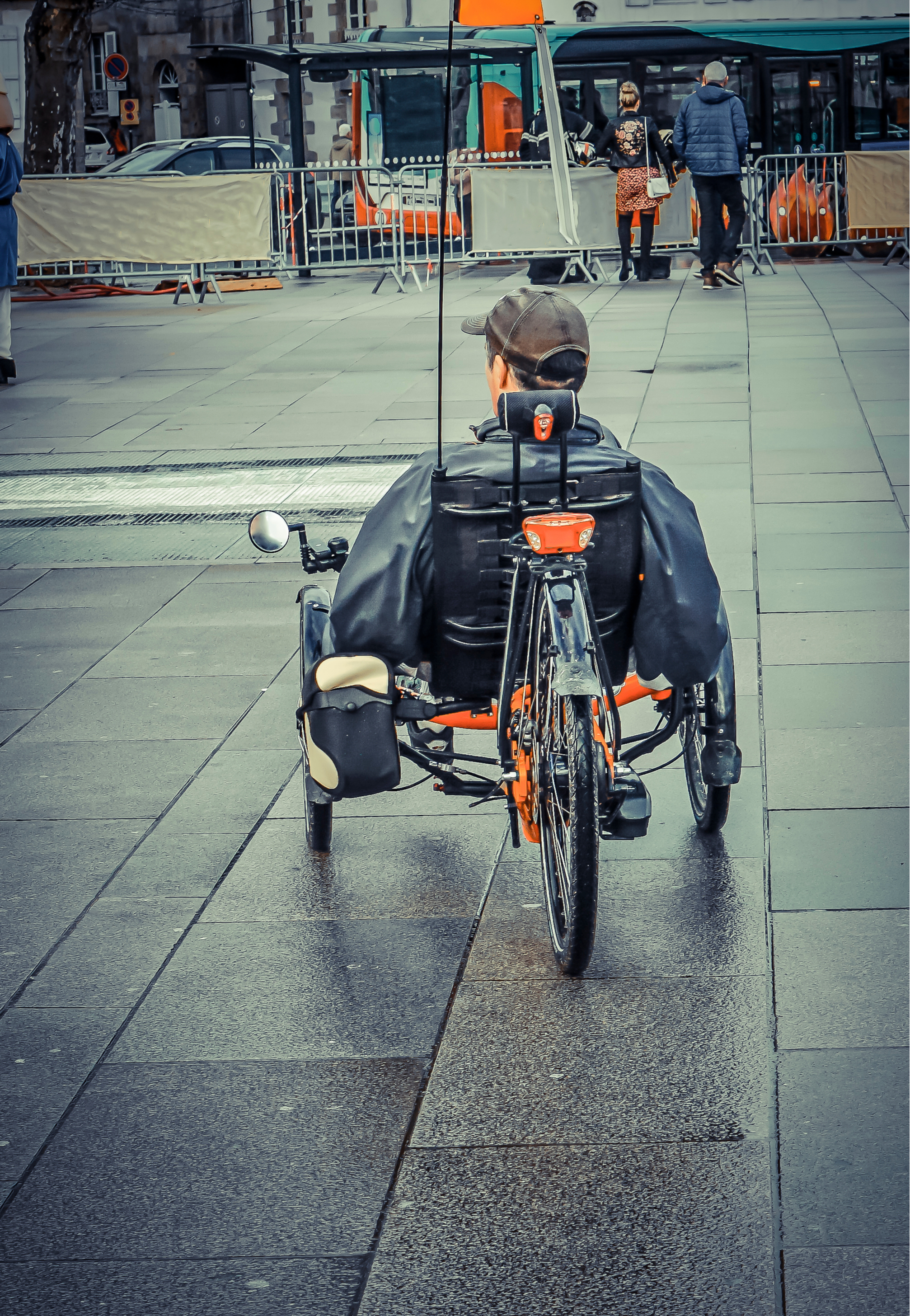 The Belgian city of Hasselt has recently launched two electric bikes for people with reduced mobility: one is a wheelchair bike and the other one is a side-by-side tandem. Everyone will now have the possibility to cycle around the city, using adapted bicycles. With the introduction of this service, the city of Hassel also developed a specific cycling trail for bikes, allowing riders to enjoy the ride through the city’s natural landmarks, such as the Albert Canal, parks, lakes and the historic city centre.

Cycling for people with reduced mobility

Cycling may be often very challenging for people with reduced mobility. For this reason, the new project implemented by the city of Hasselt aims to overcome obstacles for all people willing to ride. Through attentive urban planning and policy tools, cycling routes can be equally accessible to everybody.

The most successful point of this initiative lays on the bicycle model, which is able to accommodate people in wheelchairs. One of the two new bikes provided by the city of Hasselt has electric ride assistance, which makes the ride more comfortable for the user, and is equipped with a wheelchair platform on which the user can sit and from which he/she can enjoy the ride.

Another major innovation of the e-bike is that it does not require any lifting - on the contrary - the user can just 'wheel in'. The e-bike has a wheelchair lock to guarantee safety, which also allows the rider to move off the bike easily when needed.

In addition to purchasing the two adapted e-bikes, the city of Hasselt designed an accessible cycling route and identified a few nearby catering establishments on the route, which were screened for wheelchair accessibility by the Flemish expertise center of Accessibility, Inter. The cycling route is relatively flat, offering people a round trip of the city, passing along wooded paths, the canal front and other natural areas.

The city of Hasselt collaborated with the Flemish Government and the targeted potential users, i.e. associations and people with reduced mobility, seniors, as well as the facility Intesa - the Hasselt residential center de hawthorn. The stakeholders’ consultation helped the city of Hasselt test the e-bikes and receive feedback before making them available for rent to the people, and draft guidelines on the use and maintenance of the bicycles.

For more information on the initiative check the Municipality of Hasselt website.