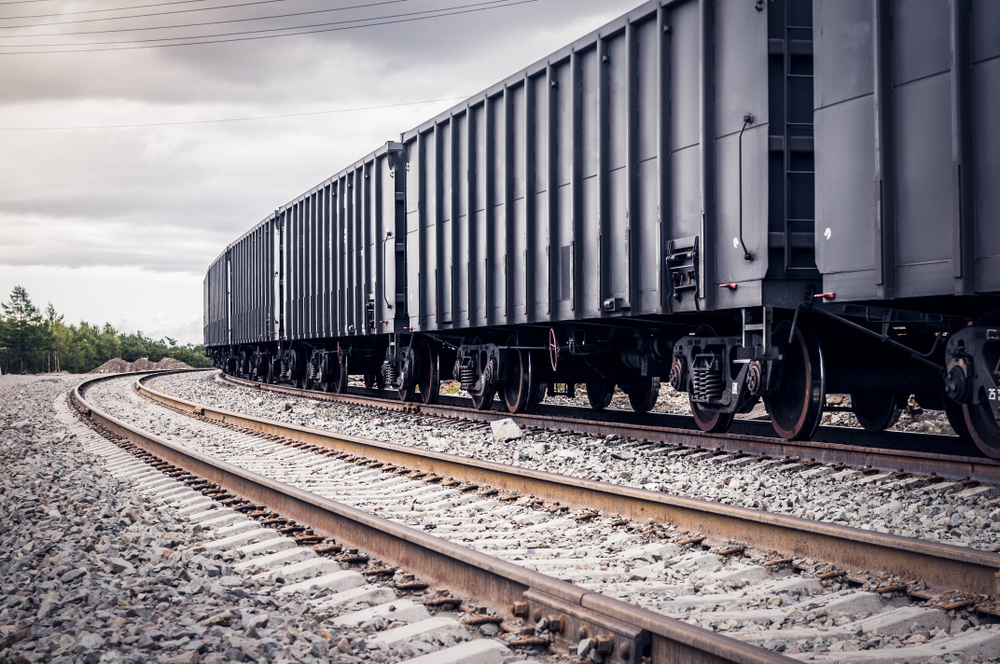 Belgium-based brewing conglomerate AB InBev has announced that it will use a train to transfer most of its beer shipments to the port of Antwerp by 2020.

The company, which has its headquarters in the Belgian city of Leuven, is the world’s largest brewer exporting beer from Belgium to 100 countries. Every day, several trucks currently transport the beer from its production site to the port of Antwerp.

The lorries arrive at a storehouse on the Antwerp Right Bank and the beer then needs to be transported to the Left Bank to be put on ships. These final kilometres will now be completed by train. The new train, dubbed the ‘beer train’ by Belgian media, would replace 5,000 trucks per year, resulting in a reduction of CO2 emissions and road traffic on the Antwerp ring road.

A similar train already exists on the same route, but the new train will be the first to connect the Right Bank with the Left Bank without intermediate stops. According to the company, using a train will be both faster and more ecological than transporting their beer by truck.

According to Thierry Van Elslander, transport economist at the University of Antwerp, the train is a valuable initiative, but “5,000 trucks less [a year] on the Antwerp ring road constitutes only a fraction of the 25,000 trucks going in each direction every day.” In an interview with Belgian radio Radio 1, he added that this initiative, however small it may seem, carries a significant symbolic weight.