Bath considers the option of a wire-free hydrogen tram system 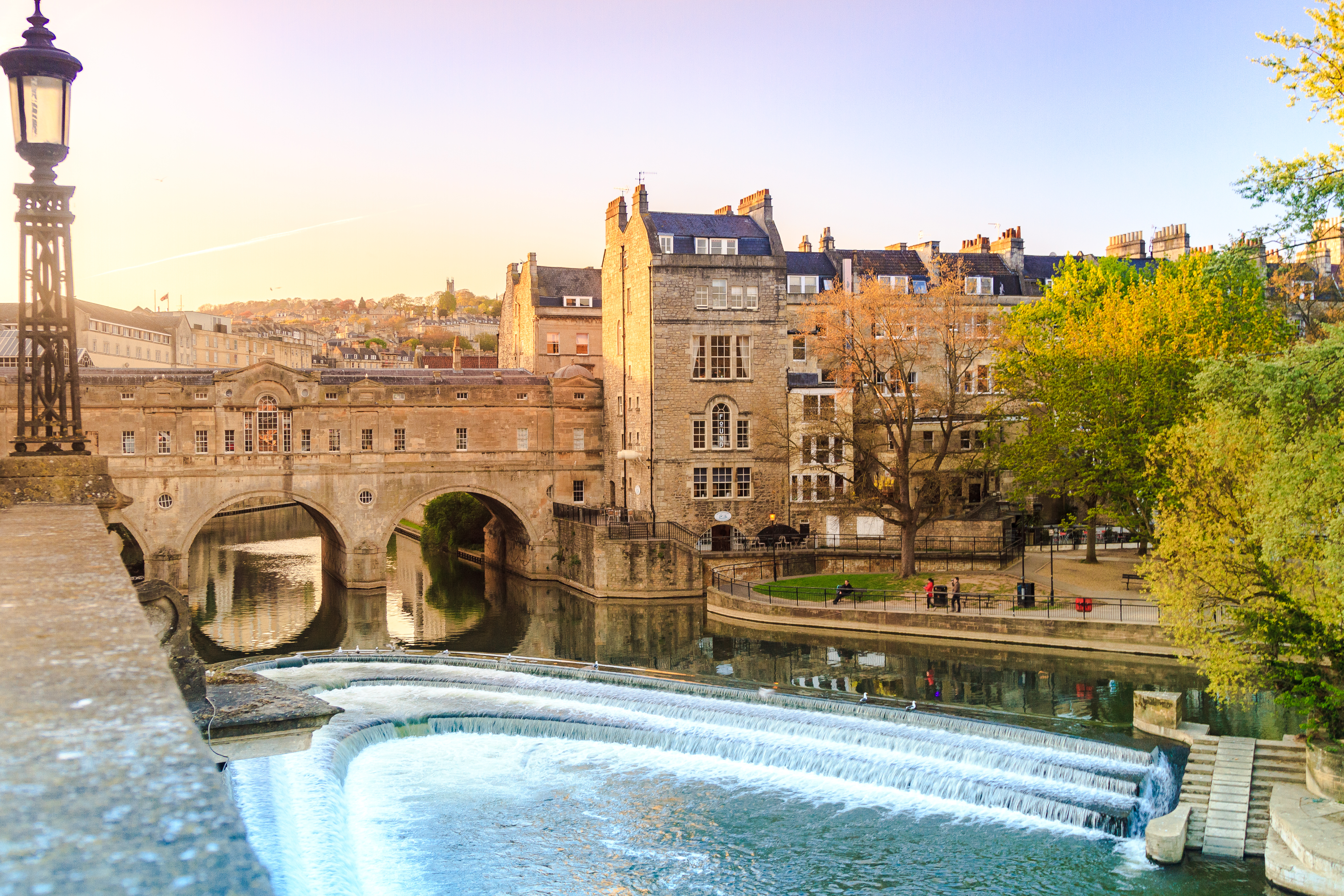 The UK city of Bath is currently assessing the feasibility of a wire-free hydrogen tram system as a cost-effective, sustainable and aesthetically-pleasing alternative to a conventional tram system. The Bath Area Trams Association (BATA) is currently in discussion with transport system manufacturers and engineering consultants to evaluate and fast-track, if appropriate, a wire-free hydrogen-fuelled tram project.

The companies involved in the discussions have already installed trams of this type around the world and propose the deployment of full turnkey design, in which the same company installs, builds and operates the system. The system will be installed pending the positive outcomes of a feasibility study and independent engineering evaluations.

A study commissioned by BATA has surveyed 11 potential lines and has concluded that at least four of these are likely to be viable with a hydrogen-based system. They believe that this turnkey design avoids the substantial costs and lengthy timescales associated with the convoluted procurement processes used in the UK, which are often dependent on UK Government loans. Another conclusion of the study was that the overhead wires used for conventional trams entail a significant cost in themselves, which could be eliminated by implementing a hydrogen-based system.

The Chair of BATA, David Andrews pointed out that “Discussions are obviously at an initial stage and we are not committed or allied to any technology or supplier at this early stage. BATA and other authorities will have to be satisfied that such a system meets all Bath’s needs, and it may well be that we find the traditional heavy European type tram is the most suitable –  that have been found to be cost-effective in eight of the recent British tram re-installs after all. However, given that this proposal offers to be significantly lower in cost, avoids overhead wires which many people object to, and faster to install than the alternative approaches, we need to look closely at this option.”

Brad Read, CEO of the transport system manufacturer involved in the process (TIG/m), believes that public transport systems should strive to get people out of their cars, by providing them with a complete solution to their travelling needs. In the case of the potential Bath tram, he states that “this means making as many stops as possible a multi-modal stop for buses, rail cars, and bicycles. These three modes support one and other; when we give motorists a viable opportunity to leave their cars at home (or let them go altogether) all three of these modes of travel will see increased ridership”

All in all, David Andrews believes that these are “exciting times within the transport world”, particularly with the increasingly accepted understanding that trams form the backbone to any integrated transport plan.