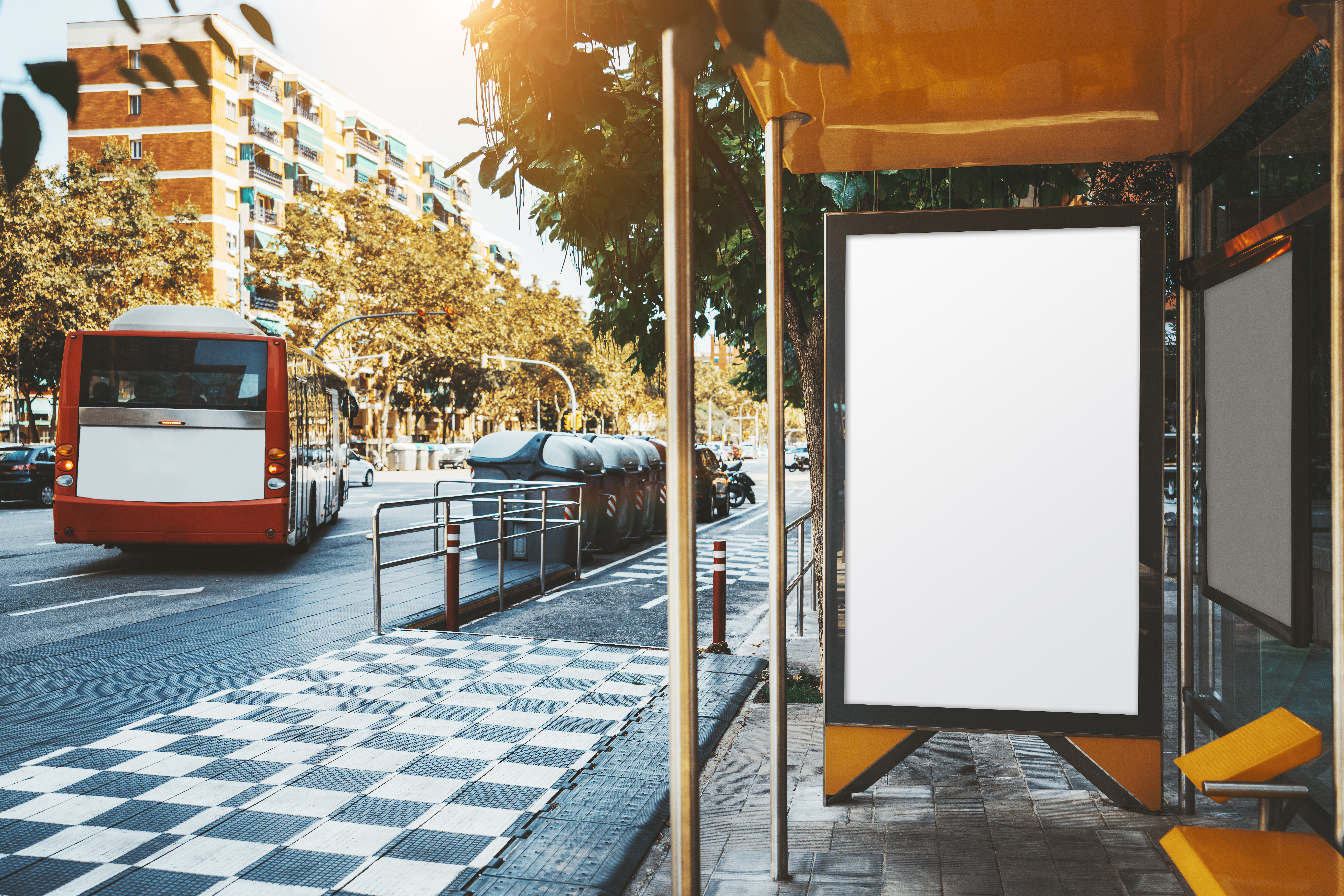 Creating- and maintaining- the shift from urban automobile travel to public transport is a complex task. As emissions reduction targets loom ahead, cities and regions across the world are finding new and innovative ways to achieve this transition.

In Barcelona a large effort is underway to encourage drivers to replace car travel with public transit. Since 2017, the Metropolitan Area of Barcelona has provided over 12,000 metropolitan tickets to those that gave up their private vehicle.

The metropolitan T-verda ("T-green") ticket is delivered free of charge to citizens that decide to give up their polluting vehicle. The title allows for unlimited and free use of the public transport services across the zones from 1 to 6 of the Metropolitan Area of Barcelona for a duration of three years.

Since its creation in 2017, Barcelona has awarded more than 12,000 T-green tickets, precipitating a reduction of 10,613 cars and 1,735 motorcycles across the metropolitan area.

This ticketing system has been supported by the introduction of the Low Emissions Zone (LEZ) Rondas BCN, towards the end of 2019 and the beginning of 2020, which restricted circulation of the most polluting vehicles from Monday to Friday working days, from 7:00 to 20:00.

As the LEZ came into force, the city saw a rapid rise in request for the public transport ticket. During the month of November 2020, over 729 applications were received.

The combination of these interventions has proved highly successful, with a large reduction in private vehicles, among which 66% were gasoline and 34% corresponds to diesel vehicles.