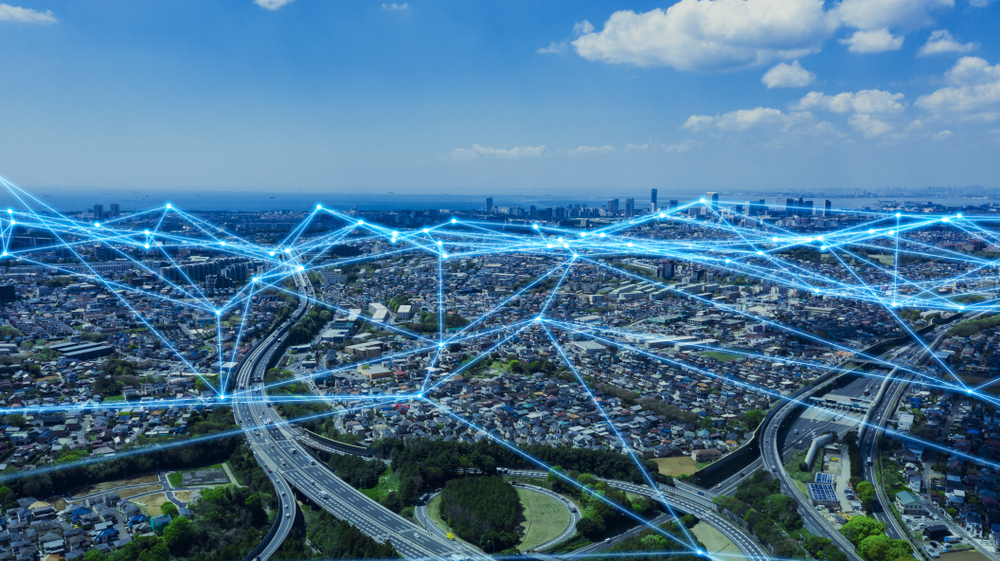 A new analysis, published in September 2022, assesses the performance of (urban) public transport in 197 European cities, by comparing accessibility and proximity of residential populations.

The study utilised a grid-based concept of urban centres alongside population estimates in a 200 x 200m grid cell. For every populated place inside an urban centre, the study aimed to answer to what extent people that are living within a certain radius can be reached within a certain travel time, by means of public transport and/or by means of a short walk.

The results of this analysis have been published in an interactive map to visualise the variability of accessibility and proximity of populations within urban centres, available here.

Photo Credit: © metamorworks - no permission to re-use image(s) without separate licence from Shutterstock.