Aiud in Romania to benefit from investment in clean transport 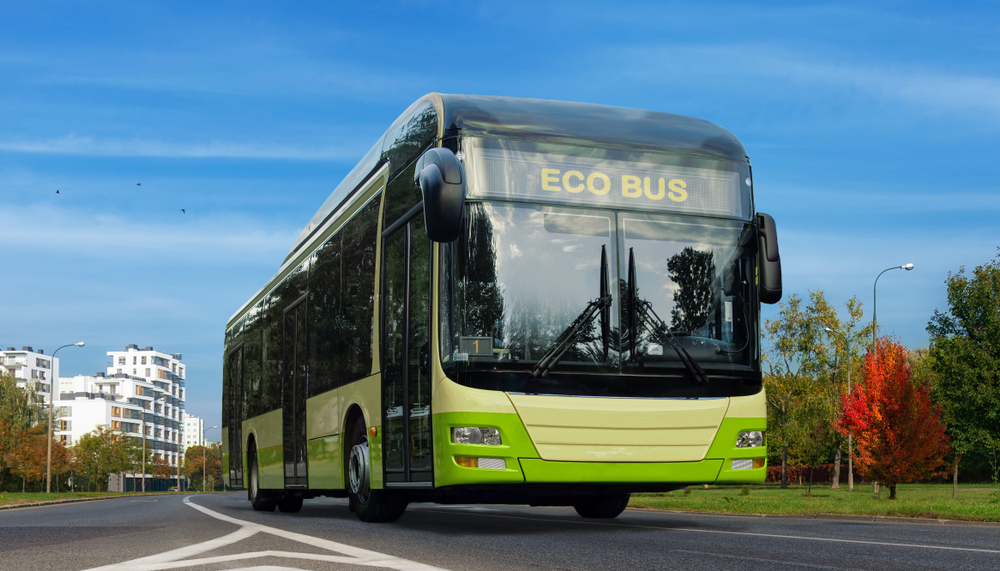 The Romanian city of Aiud, in the Transylvania region, is to benefit from an EU regional development grant to improve the environmental performance of its transport system.

Over €10.5 million will be invested in total, of which €8.8 million comes from the grant, in the development of a more eco-friendly transport network in Aiud. The investment will fund improvements to the public transport system with the purchase of 16 electric buses, the creation of a modern depot and the upgrade of 28 bus stops. In addition, 50 bicycles will be bought to be used in a bike-share scheme and some streets will be revitalised, with particular attention given to pedestrian spaces and the creation of new cycle paths.

The contracts for the project were signed in October at the headquarters of the Regional Development Agency (ADR) Centre in Alba Iulia. The initiatives are expected to result in a significant reduction of greenhouse gas emissions from road transport, particularly those generated by private transport, as well as leading to an increase in the number of public transport users and cyclists.

Aiud is one of the first cities in the Transylvania region to benefit from investment under this priority of the current Regional Operational Programme for the region. The investment in the upgrading of its public transport system is due, at least in part, to the implementation of its newly established Sustainable Urban Mobility Plan (SUMP). More funds are expected to be allocated in the near future, with an additional €46 million potentially allocated for the improvement of the mobility of residents, goods and services in the city.

"The optimisation of the urban public transport in the city of Aiud is going to be particularly appreciated by residents and also commuters coming from nearby localities”, declared the general director of ADR Centre.