Skip to main content
Home In Brief News 29 June 2020 weekly summary: the impact of COVID-19 on transport and mobility

29 June 2020 weekly summary: the impact of COVID-19 on transport and mobility 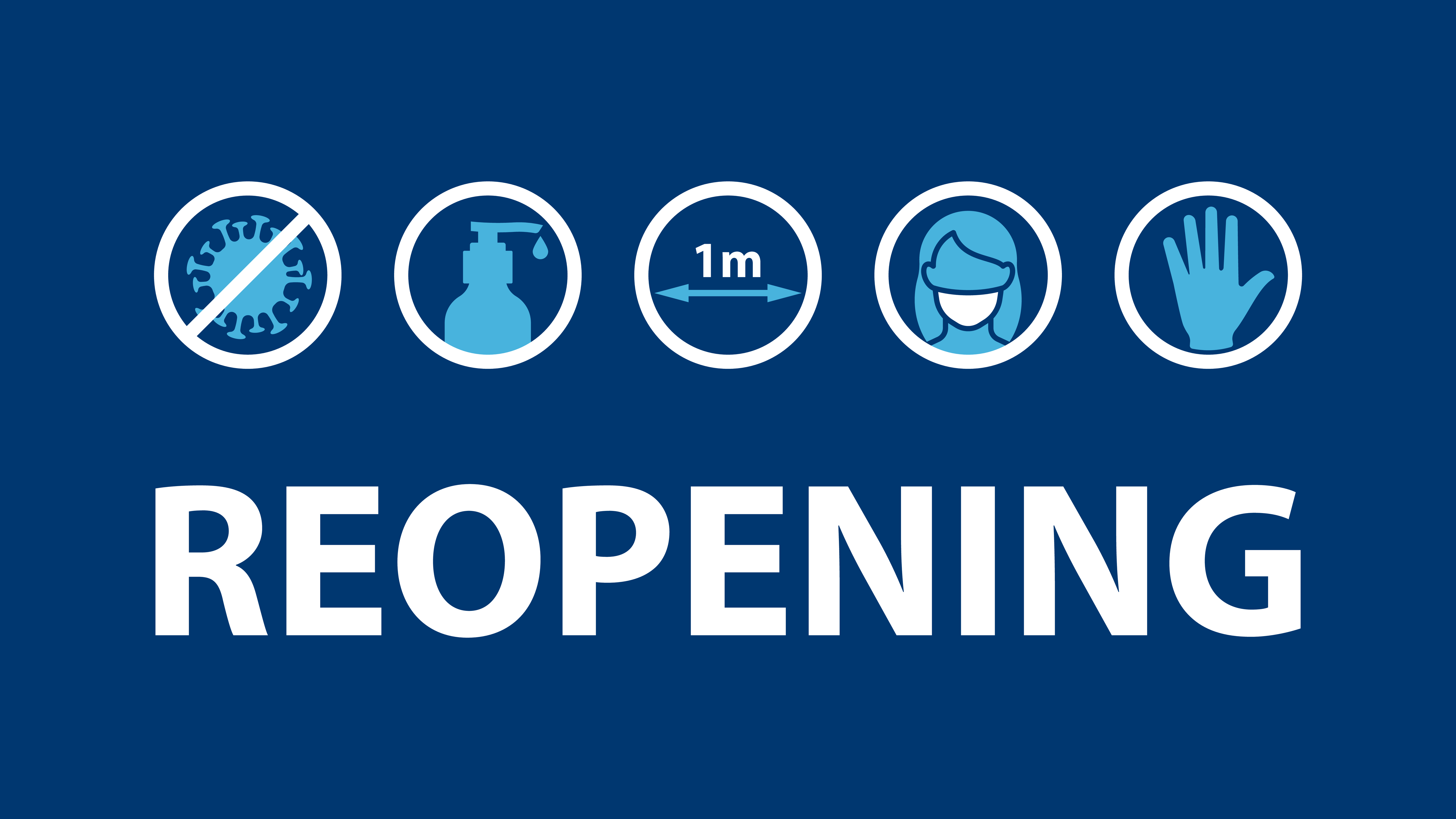 As EU countries begin to reopen and emerge from the virus crisis, greenhouse gas emissions have been rising. Many countries were expecting this as one of the major reasons for the fall in emissions was the drop in vehicle traffic. Some countries are worried that car use might increase to levels that are higher than before, as people avoid public transport for fear of contracting the virus. To counter this many countries and cities are taking action to make commuting more flexible, support public transport and build new bicycle lanes.

In order to try to reduce the density of passengers using public transport, the Spanish road transport network, Dirección General de Tráfico, has asked businesses and administrations to allow flexible working hours and working from home. In the UK, National Rail has launched a warning system to alert rail passengers of busy trains and offer alternative routes.

In Berlin, there have been discussions about providing mandatory bus passes for residents to make car travel less appealing. However, in Brussels, plans to make public transport free for the under 25s and over 65s may be postponed due to the economic losses from COVID-19. This may inadvertently help to reduce passenger density on public transport.

The Mayor of London, Sadiq Khan, has announced plans to transform London into one of the largest car-free zones in the world. Transport for London has already added 5,000 square metres of space for pedestrians. Local authorities in England now have the power to use CCTV and issue penalty charges to cars parking in bicycle lanes.

It has been estimated that since the beginning of the recovery European cities have allocated €823 million to active mobility, with 1,221 km of bicycle lanes being planned, of which 545 km are already in use. The Italian capital, Rome, ranked first having added 150 km of cycle lanes, followed by Bologna (94.3 km) and Brussels with 83.9 km.

In order to encourage cycling the Portuguese government is offering a 10% subsidy for bicycles up to a maximum €100, whilst its capital Lisbon will be offering a 50% subsidy up to the value of €350.

The French city of Lyon has collaborated with car parks and e-scooter companies to offer parking spaces at the entrance of the city for which e-scooters are made available to enable drivers to continue their journeys into the city centre. Vienna is another city discussing plans to remove cars from its city centre.

The Spanish government has unveiled a €3.75 billion package for the automotive industry, with a focus on electric charging points, hydrogen power and scrappage schemes.

The European Commission has released a new app and website with information on re-opening. The aim is to continue to protect public health, while at the same time enabling people to enjoy their holidays.