2021 will be the European Year of Rail 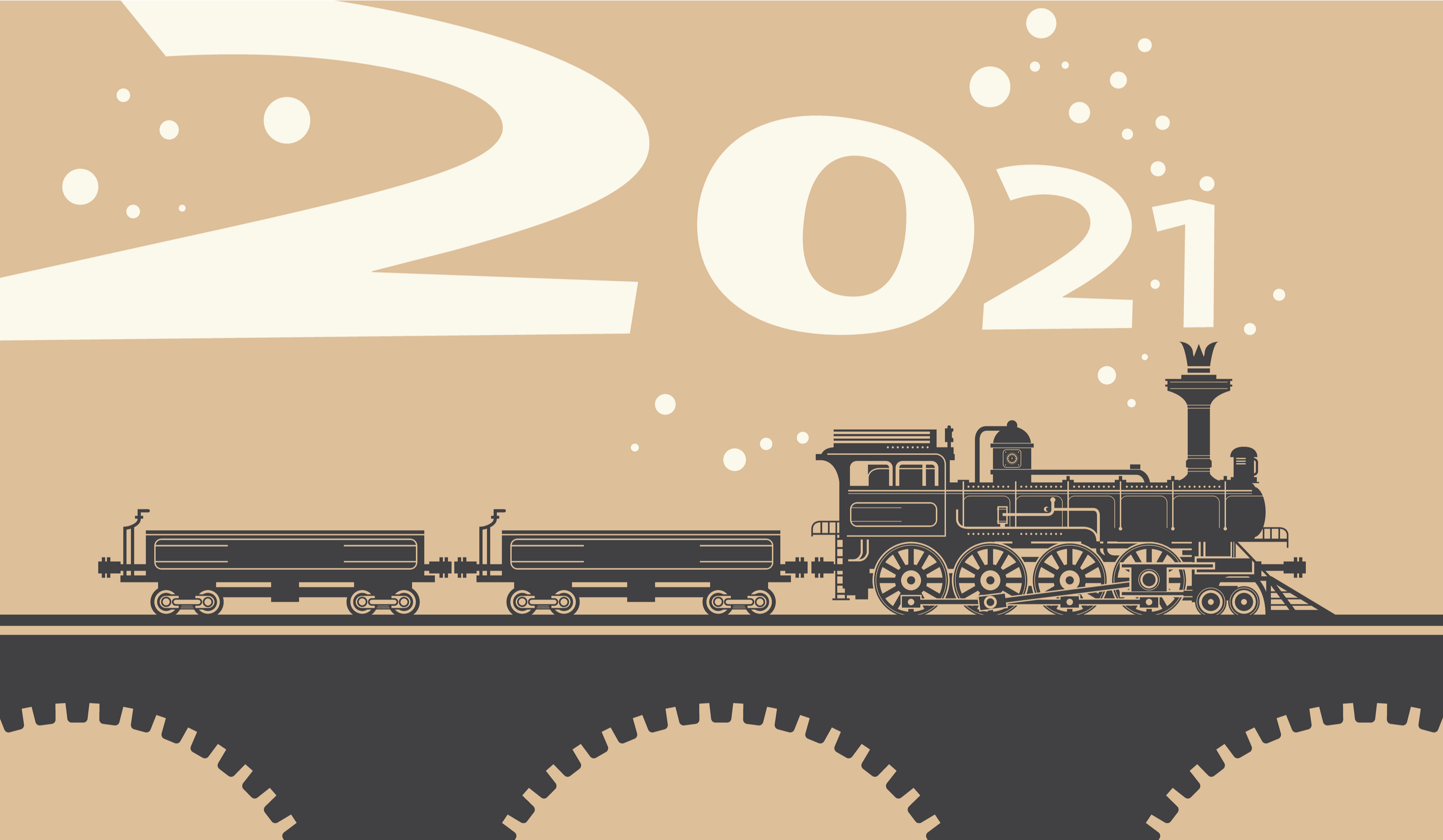 The European Parliament's Committee on Transport and Tourism has approved the proposal that 2021 should be the European Year of Rail. The proposal was made by the European Commision in March 2020 to support the delivery of the European Green Deal's objectives.

The Green Deal has an ambitious objective for transport, which currently accounts for 25% of the EU’s greenhouse gas emissions. The Green Deal sets out the Commission's aim to deliver a 90% reduction in transport's GHG emissions (compared to 1990 levels) by 2050 to deliver the aspirations of the global Paris Agreement on mitigating climate change. In order to try to reach this target the Commission is proposing that a significant amount of the 75% of inland freight currently carried by road be shifted onto railways and inland waterways.

‘Many obstacles remain to achieve a true Single European Rail Area, including in respect of the need to minimise noise,’ highlighted the Commission. ‘Overcoming these obstacles together with cost reduction and accelerated innovation will allow rail to realise its full potential. Rail therefore needs a further boost to become more attractive to passengers and businesses as a means of transport that meets both their daily and more long-distance mobility needs. Increasing the share of passengers and freight moving by rail will also contribute to decreasing both congestion and emissions dangerous for human health, in particular air pollution.’

Moving journeys from road to rail in urban areas potentially has benefits in terms of reduced air pollution and congestion, as well as potentially freeing up limited road space for other modes, such as public transport and cycling, that are more efficient at moving large numbers of people around cities.

Some of the key initiatives taking place over the Year of Rail include:

The Commission concluded: ‘By reaching out to citizens, beyond the railway sector, through dedicated events and communication campaigns, it will convince more people and businesses to make use of rail’.