Skip to main content
Home In Brief News 15 June 2020 weekly summary: the impact of COVID-19 on transport and mobility

15 June 2020 weekly summary: the impact of COVID-19 on transport and mobility 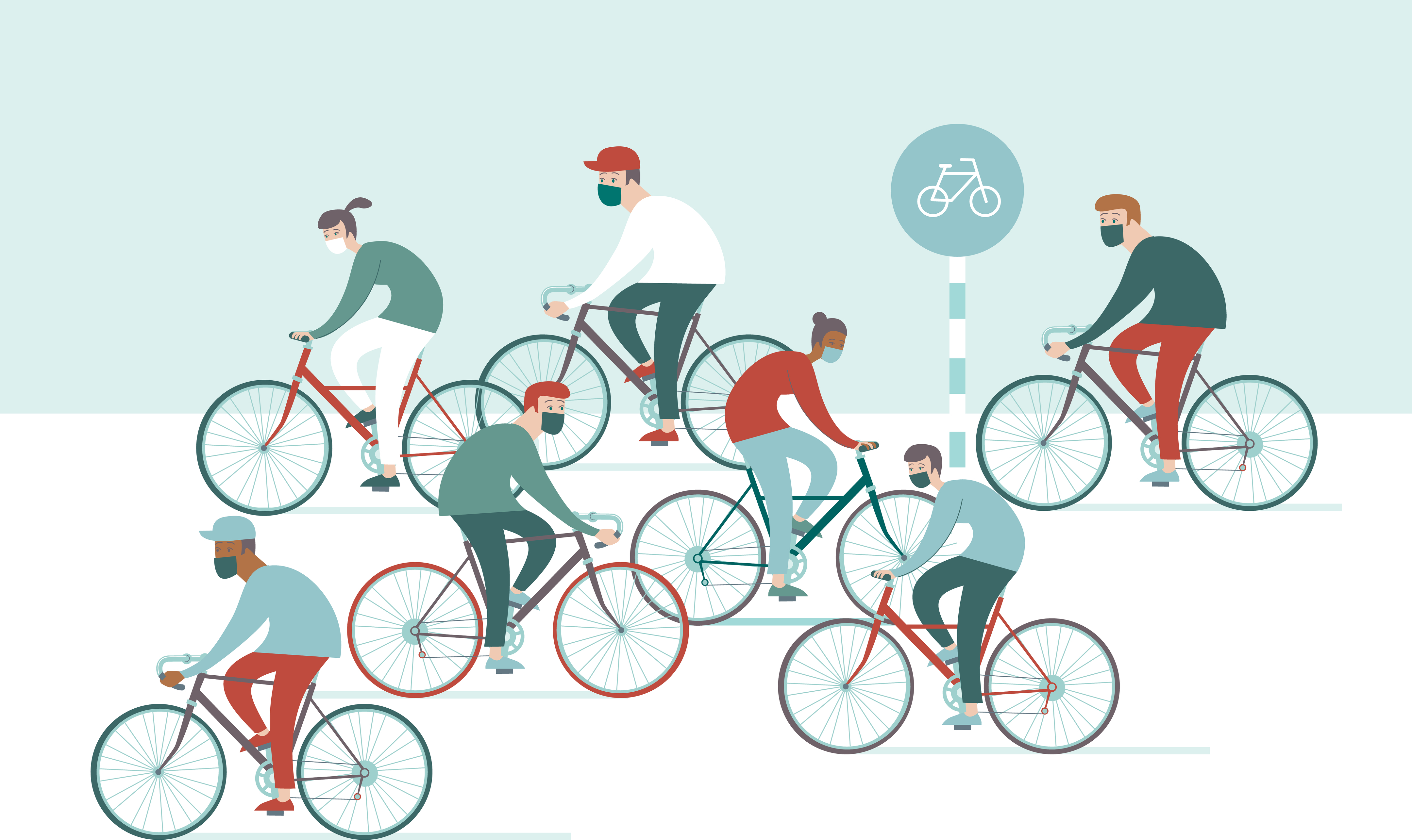 Cities around the world are considering how to deal with need for physical distancing on public transport at peak times. Running more services, where possible, and staggering work hours to reduce peak demand could both help. If people continue to work from home, this would also help to reduce overcrowding.

Madrid has entered phase two of its exit from the crisis. This has included extending the closing time of the Metro to its pre-lockdown time of 1:30am and increasing the number of trains to 95% of the previous levels. At the same time, bus services are returning to 100% of pre-crisis levels on the 35 most important lines and 95% elsewhere. Night buses will also provide their usual service over the weekends.

Some cities are hoping that increased numbers of cyclists and pedestrians will help to alleviate the problem of social-distancing on public transport. Lisbon has created a €3 million fund to support the purchase of bicycles. This fund is part of a set of initiatives to promote cycling, including the creation of more cycle lanes.

In the UK a new study, from researchers at the University of Leeds, found that e-bikes could have the greatest impact on maintaining low levels of emissions outside of urban areas. They recommended pilot programmes to incentivise e-bikes over the next two years. If people were to increase the distance that they cycled by 3 km per day and the distance that they walked by 1 km a day, the researchers estimate that this could result in £17 billion of savings for the health service over 20 years.

Modelling has already suggested that there could be ten times as much cycling and five times as much walking in London as the city moves out of lockdown. To handle this volume the city is adding 30 km of permanent cycling lanes. The UK Highways Sector Council has also released a set of ‘Golden COVID-19’ rules for safely managing the crisis.

More generally, people are emphasising that the problem of climate change has not gone away. Alok Sharma, the President of COP 26, the next international climate conference that is to be held in the UK, said: ‘We’re absolutely not postponing action on tackling climate change’, and ‘the climate crisis hasn’t taken time off but, and I think this is the positive piece, there is still time for us collectively to define the future.’