Skip to main content
Home In Brief News 11 May 2020 weekly summary: the impact of COVID-19 on transport and mobility

11 May 2020 weekly summary: the impact of COVID-19 on transport and mobility 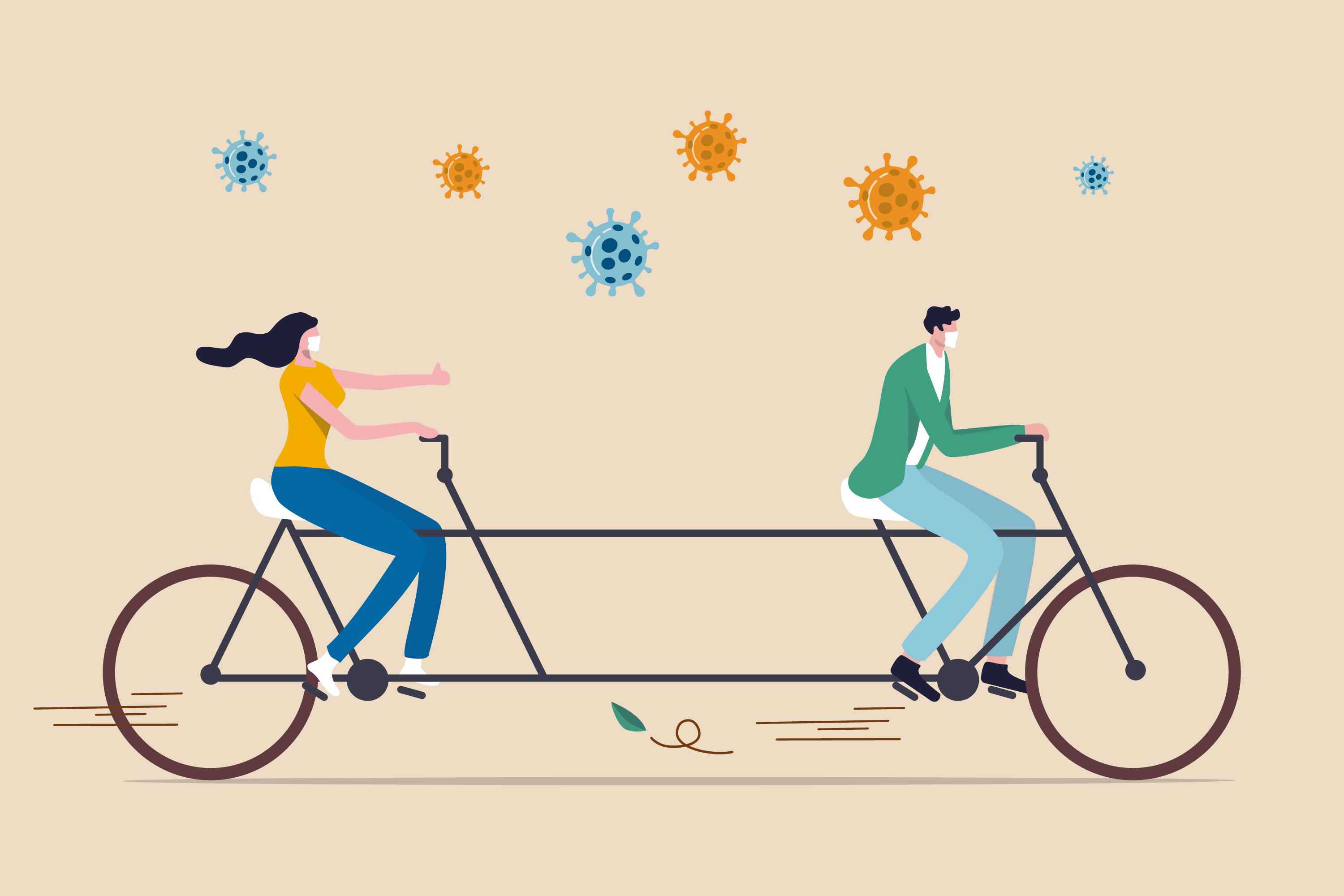 Location technology company TomTom has released data on traffic indices for cities around the world using data from satnav users. The index compares the actual length of a journey with the expected length on empty roads, with 100% indicating a journey takes twice as long as it would without congestion. Prior to the lockdown, Paris regularly exceeded 100%, whereas its index has now reduced to only 11%. Similar reductions have been seen in other cities.

Even though traffic levels have fallen significantly, some countries have seen an increase in traffic deaths. For example, in Ireland road deaths increased during the second week of March. Elsewhere, accidents and casualties have decreased. The Netherlands has seen a 50% fall in traffic collisions, whereas Italy has seen a 70% reduction in road deaths.

The EU has relaxed some of its road safety laws in order to allow longer driving times for heavy goods vehicle (HGV) drivers and to extend the validity of licences. The European Transport Safety Council has raised concerns, as HGV collisions can be serious and cause additional pressure on hospitals. They recommend that any suspensions be temporary and subject to regular review.

As traffic regulations are reviewed, more cities are looking at accommodating more cyclists and pedestrians. One of the latest cities is Brussels, where the entire city centre will become a 20 km/h zone and give pedestrians and cyclists full priority. Brussels will also build 40 km of new cycle paths and introduce schemes to help residents buy discounted bicycles.

Whilst in some cities, the new cycle lanes are temporary, many places are making them permanent. For example, many places in Germany plan to keep their widened cycle lanes, continue to ban drivers from stopping on bike lanes and legally mandate a 1.5 metre gap when a vehicle is overtaking a cyclist. Marco te Brömmelstroet, urban planning and mobility lecturer at the University of Amsterdam, said: ‘Most cities are now in the stage where the Netherlands was in the 1970s, breaking with decades of car-centric thinking and starting to experiment with solutions that give cycling more and safer space on the roads’.

More cycling infrastructure may even become a necessity as lockdown measures begin to ease. The London crisis team warns of crowded tubes and buses, which will only be able to run at 15% and 12% of their capacities respectively, if the two metre distancing rules are maintained. Cars returning to roads could cause congestion, although a study from the UK motoring organisation, the AA has found that 20% of drivers plan to use their cars less after restrictions are lifted.

Some cities, such as the Scottish cities of Aberdeen and Dundee, are revising their low emission zones, as residents are asking for the recent air quality improvements to remain. UK shadow green transport minister, Kerry McCarthy, said: ‘Do … [the government] want to go back to business as usual or do they want to use this as an opportunity to meet the goals we have got on air pollution, increasing active travel for people’s health while decreasing road transport and tackling congestion?’