We are sorry, this content is not available in your language.
Par Tom Nokes / Mis à jour: 13 Mar 2018 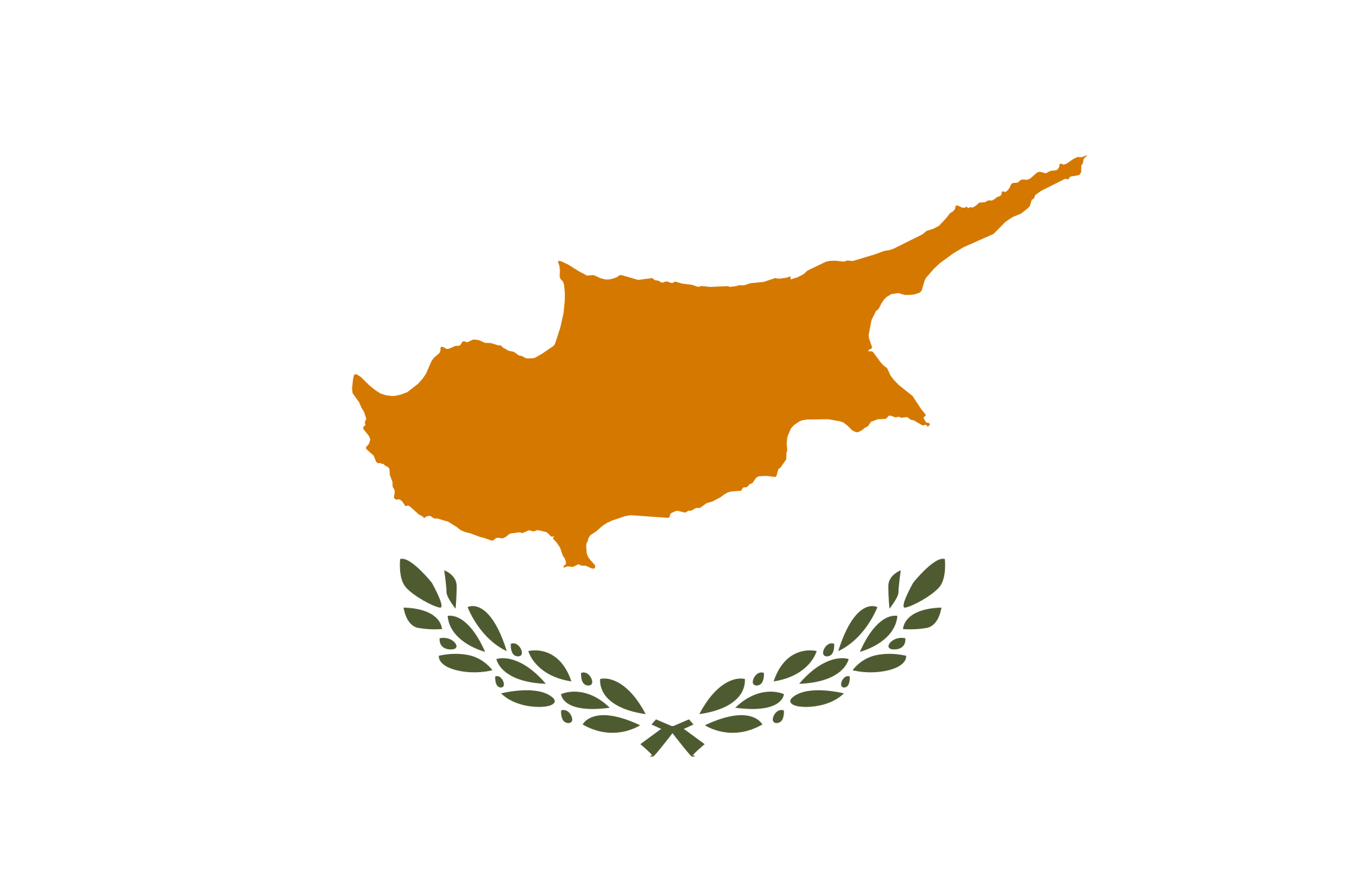 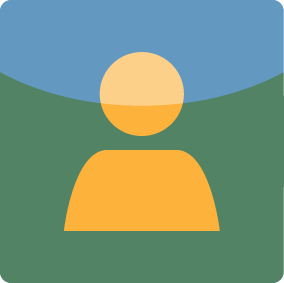