We are sorry, this content is not available in your language.
Par Admin Eltis / Mis à jour: 28 May 2019

There is currently no law in Estonia requiring an urban mobility/transport development plan. The law on local government organisation (in English) requires only a general urban development plan that is too broad for an integrated Sustainable Urban Mobility Plan (SUMP). However, in recent years there have been several important updates of national transport and planning strategies.

National institutions believe that SUMPs should not be binding by default. The new National Government’s workplan includes establishing a support scheme for sustainable urban mobility planning and related measures. Currently the Estonian Ministry of Interior (responsible for planning and regional policy) is working on a national planning document that will include a non-binding guidance on mobility planning. The Ministry of Economy Affairs and Communications is working on specific guidance on pedestrian and cycling planning. Additionally, Estonian SUMP network "LiLi" has been established.

During national SUMP-related workshops, cities and experts have identified that the biggest gaps in sustainable urban mobility planning are legal and ‘ownership’ issues about initiating and launching the SUMP process. As it is not limited to single administrative borders there are questions whether the SUMPs have to be done on a county level (in Estonia this is a non-elected administrative level that is rather an extension of the national administration), on a city level or needs an ad-hoc or permanent co-operation body to address all these issues.

Funding for SUMPs is implicitly available (not as a special funding scheme) from the Estonian Environmental Investment Fund, the EU European Regional Development Fund (urban development measures) and encouraged through the preparation of other EU financing schemes, but it is not a prerequisite to get funding. Tallinn has dropped its SUMP funding application from the ERDF urban development measure as there are other sources available for funding ‘soft’ projects (for example, INTERREG EUROPE).

Estonia has five bigger towns that are in the scope for targeting a SUMP process: Tallinn, Tartu, Narva, Pärnu and Kohtla-Järve/Jõhvi. Only two have more than 100 000 inhabitants. Tallinn, Tartu and Pärnu have been actively participating in a number of sustainable mobility projects.

The official urban transport plan with most SUMP elements in Estonia is the Tartu Transport Development Plan 2012-2020 (EN) that was compiled during the INTERREG-funded Baltic Biogas Bus project.  The SUMP process for the capital city region of Tallinn is anticipated in co-operation with Estonian Road Administration and Helsinki Region, Tallinn City, Ports of Tallinn and Helsinki (Interreg Central Baltic). Before this, there have been several attempts in Tallinn to have an integrated transport strategy but none of them have gone through an official participatory process nor been adopted by the city council: 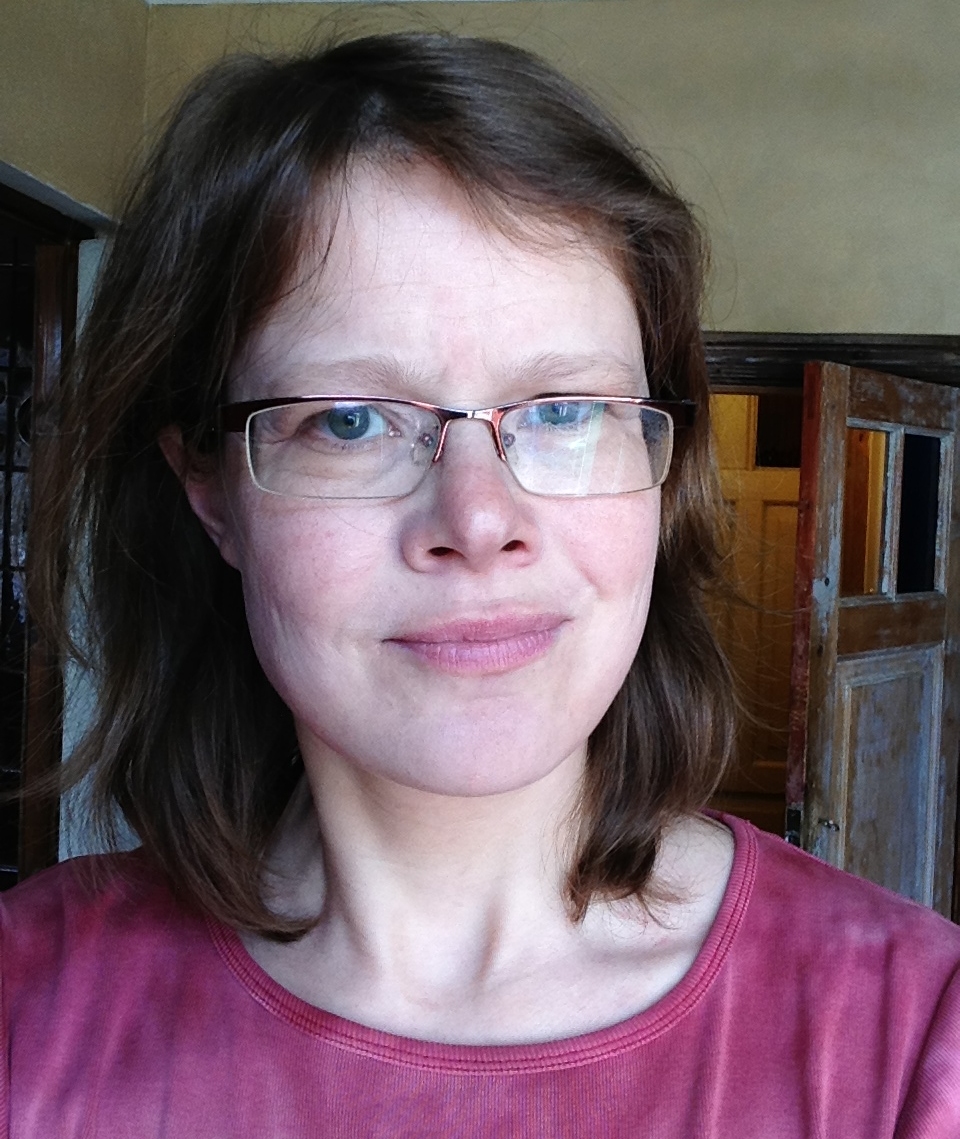