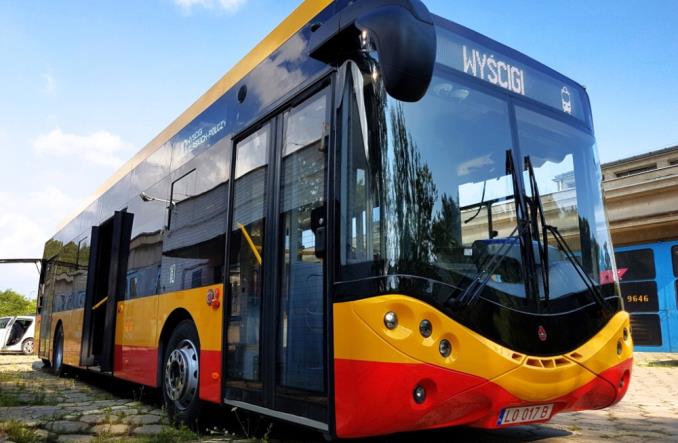 Zielona Góra has shown its commitment to clean and energy efficient vehicles with the largest order ever placed for electric buses in Poland.

Whilst cities such as Krakow already already boast a large electric fleet, they are being surpassed by the scale of the order from the city of just under 140,000 people, which is located in the Lubusz province in western Poland.

An order has been placed for 47 of the 12m long electric buses, which are due to arrive in just over a year’s time (November 2018). Once the vehicles are in put into operation, they will constitute 60% of the city’s bus fleet.

The tender process was won by Ursus, a Polish company, who offered 96.5m Polish Zloty. Their bid was equivalent to 22.7 million Euros.

The order is being co-financed by the EU as part of its Operational Programme ‘Infrastructure and Environment’.