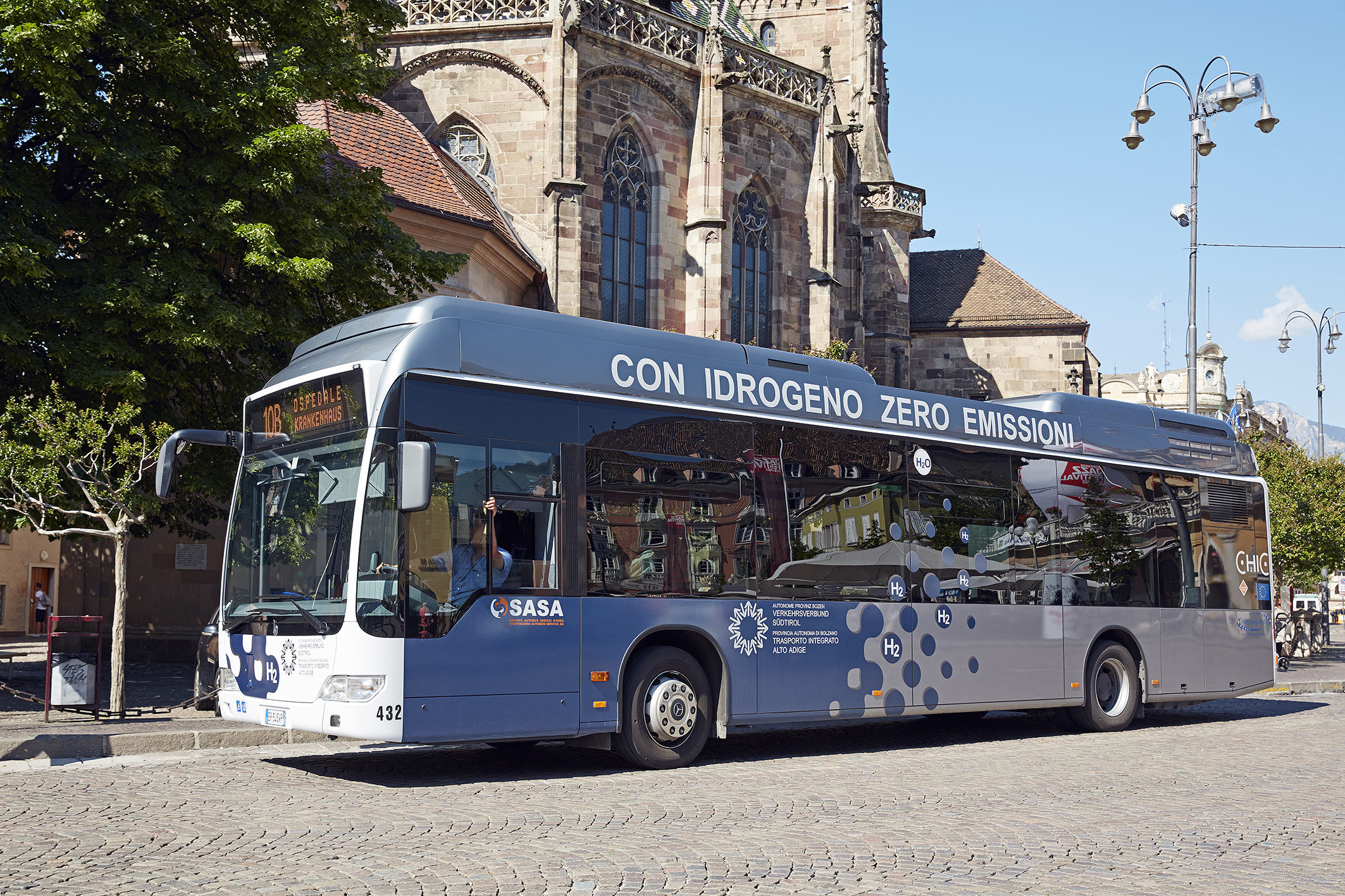 The CHIC (Clean Hydrogen in European Cities) project, a zero-emission bus project, has saved over 4 million litres of fuel since it began.

As part of the project 56 fuel cell buses – emitting nothing but water-vapour - have been operating in eight cities: Aarau (Switzerland), Bozen (Italy), London (UK), Milan (Italy) and Oslo (Norway), Cologne and Hamburg (Germany) and Whistler (Canada).

Over 6 000 tonnes of greenhouse gases have been saved, equal to the annual fuel consumption of 91 diesel buses.

CHIC says that this demonstrates that fuel-cell bus technology can underpin the decarbonisation of urban centres and play a key role in curbing emissions.

The project will run until the end of 2016. The cities involved in the project are currently planning for the expansion of the technology. Meanwhile, other bus trials have started and a major European programme is underway, with the aim to introduce hundreds of similar buses by 2020.

Kerstin K. Müller from Daimler Buses - EvoBus GmbH, co-ordinator of the CHIC project, said: 'We are very proud of the achievements of CHIC. The project has proven that fuel cell buses are far from being a research project and are nearly ready for commercialisation.’