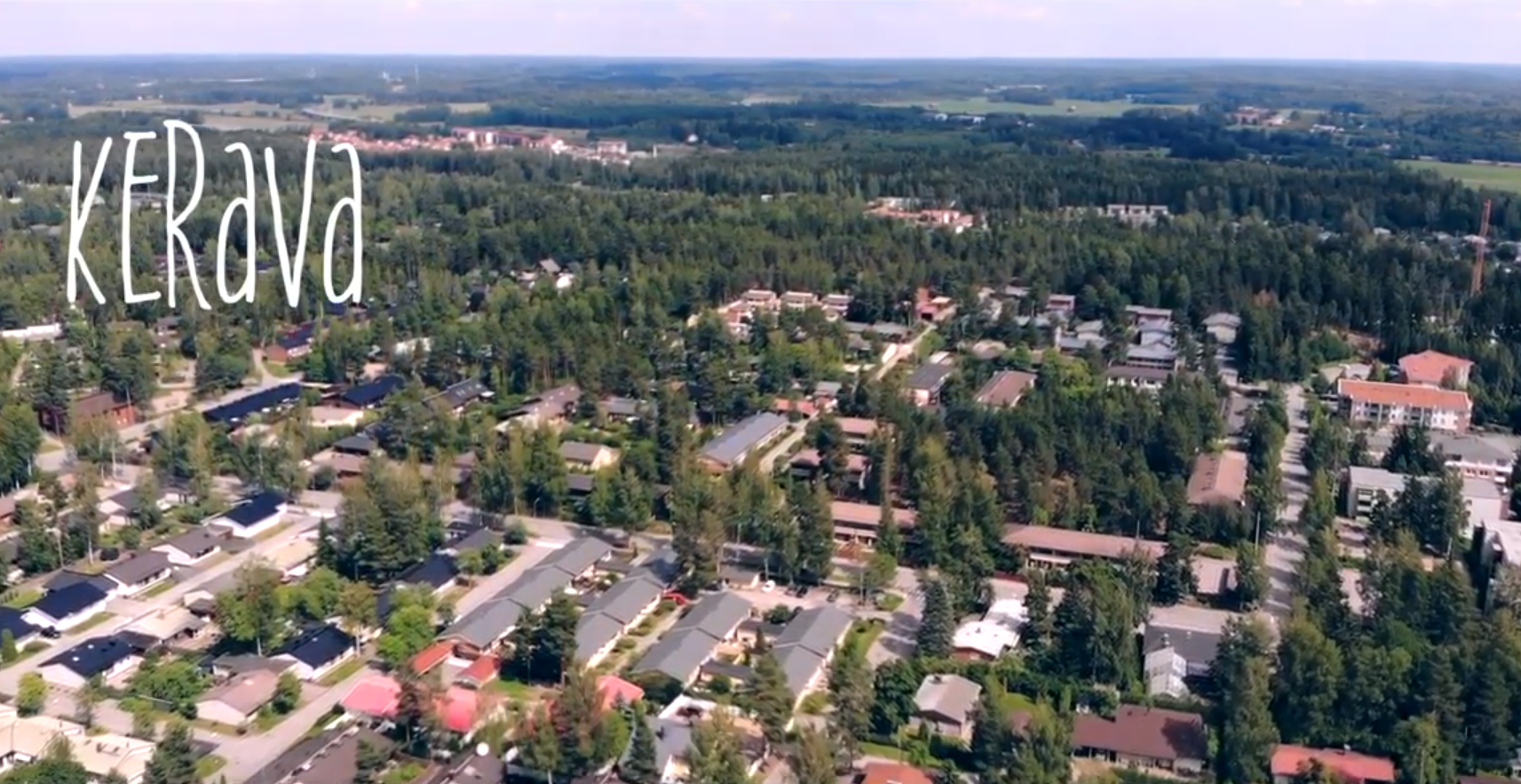 Traffic congestion and air pollution are two of the most critical urban mobility issues that modern cities must tackle. The Finnish town of Kerava has been trialling a new e-car sharing experiment - which demonstrated some positive secondary outcomes as residents become more open to community-led activities as a result.

Cities worldwide are affected by several problems, most of which are linked to mobility. Traffic jams, for instance, are ubiquitous in big cities as huge numbers of vehicles move through the streets every day. In the recent years, cities have been trying to mitigate issues by using a series of alternative and innovative solutions. From megalopolises to small towns, municipalities are investing more in pedestrian walkways, adding green areas, and boosting public transport. Another approach has been to encourage the “sharing” culture of cars, bikes and scooters. The latter is probably one of the most adopted actions across European cities thanks to its numerous benefits;

The city of Kerava (Finland), one of MAtchUP follower cities, experimented with an electric car sharing project. The EU Smart Cities Information System (SCIS) filmed a short video about the initiative. As demonstrated in the video, most of the new sharing scheme users had never experienced either electric cars - or car sharing - before this experiment. Soon enough, they discovered the numerous benefits of this initiative.

In addition to sharing the maintenance costs of the vehicles (based on the kilometres driven), the scheme also sparked other kinds of sharing initiatives and community engagement. Users were given the chance to get to know their neighbours better - and nurture new relationships. They learned how easy and fun it could be to share things with other families, not just cars. This initiative allowed them to open up and build a community where everyone helps each other in other activities like gardening.