Warsaw underground to install warning elements for the blind (Poland) 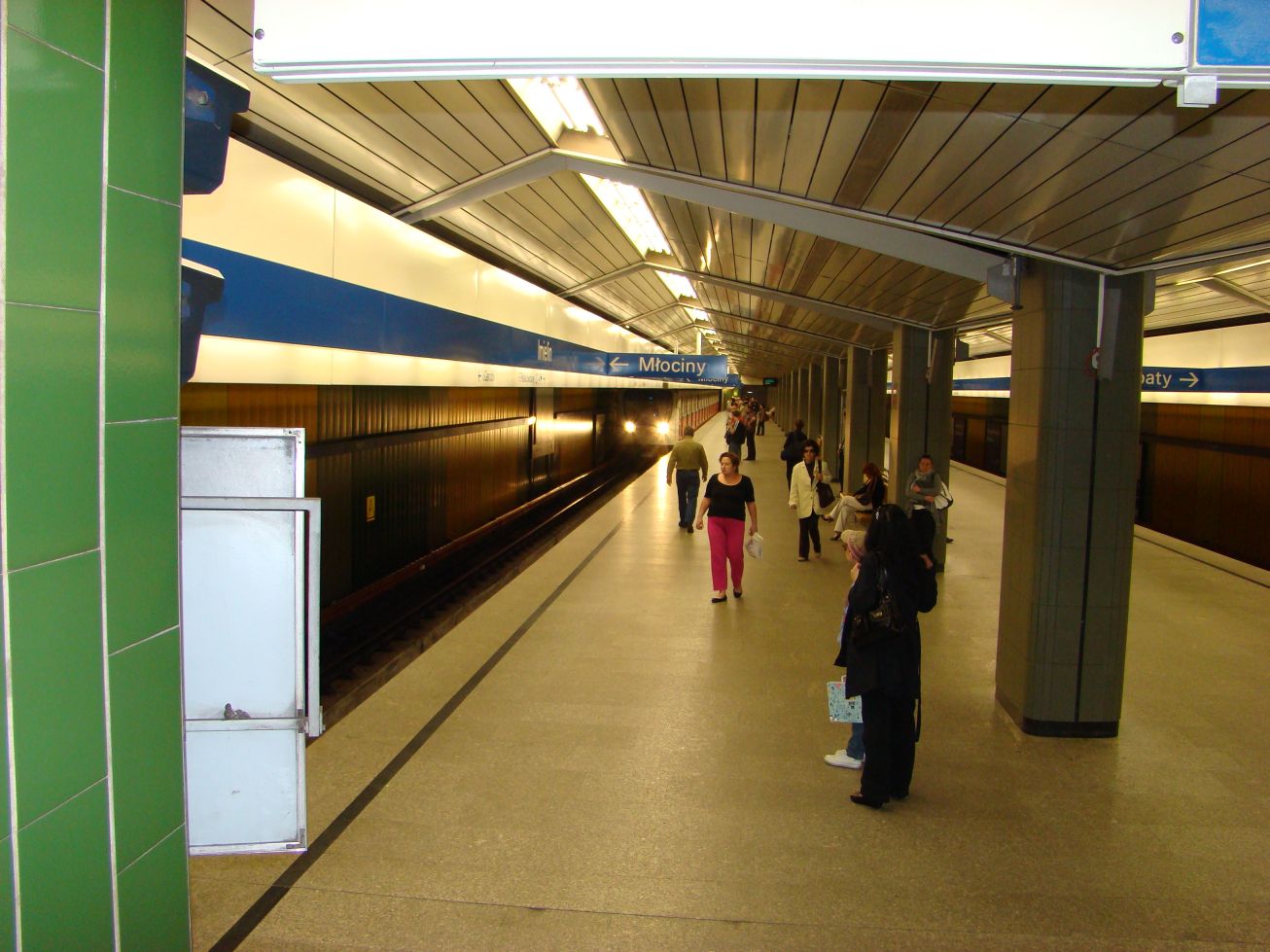 Throughout the holidays, subway stations in Warsaw (Poland) will be closed one after another in order to equip platform edges with safety “bubbles” and reflective stripes.
Subway platforms will be equipped with two yellow reflective stripes and convex bubbles, to make blind people aware of the platform edge. Stairways will also have markings - the “bubbles” to mark the first step downwards and yellow stripes on the first and the last step. The works are to be completed by August 31st, until then the stations will be regularly closed allowing the trains to pass through without stopping or will open until 23 o’clock.

The decision to improve the safety for the blind and the relevant legislative regulation of the Minister of Infrastructure are in response to a tragic accident that occurred at Warsaw's central underground station. In September 2008, a blind student fell under an approaching subway train due to lack of markings at the platform edge. As a consequence his leg had to be amputated.

Total cost for the implementation amount to about €1,42 million euro.