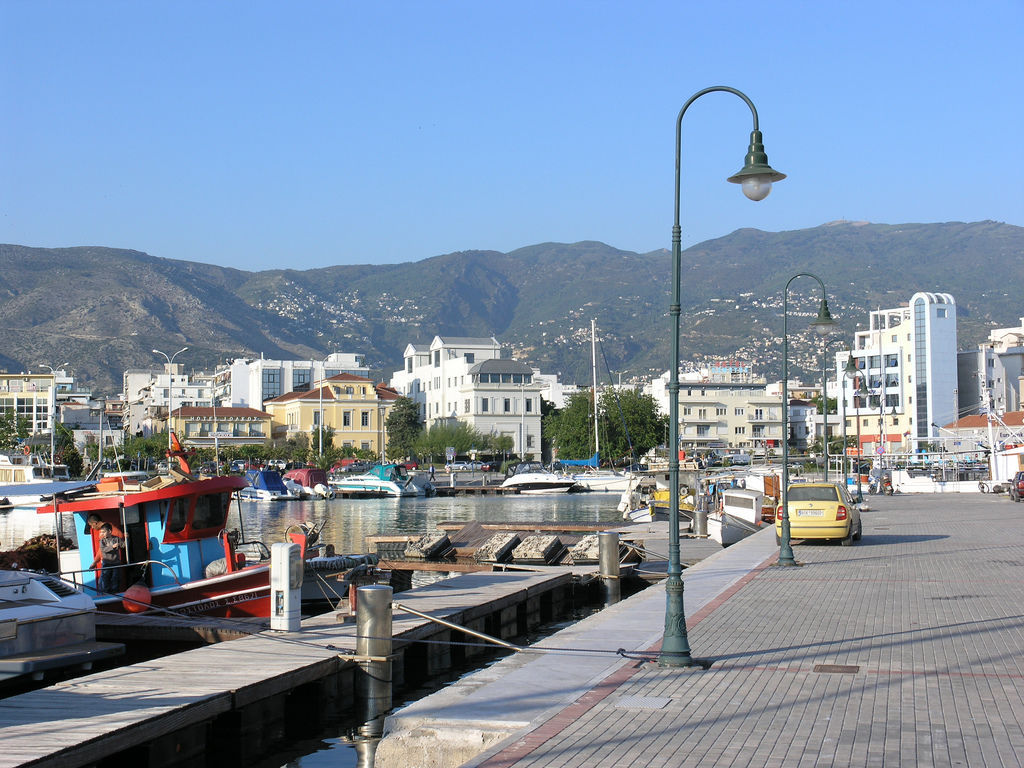 In the Greek city of Volos, a modern cycle path network is set to be built. The new routes will see the city connected with Nea Ionia, another city in the coastal Magnesia region. It will also connect routes out of the city centre with existing seafront cycle routes located near the city.

The lanes, which will be 1.5m wide, will be created on the side of existing pavements and marked out using horizontal and vertical markings and bright colours. Bikes using the paths will follow the existing traffic flow.

Designed to cover the routes used by local residents on their way to work and local amenities, cultural spaces in and around the city will also be connected. It is hoped that this will lead to a boost in cycling tourism and a reduction in car use in the city.

The construction of the new modern cycle path network has been approved by the region's Sustainable Mobility Commission. Once complete, over 10km of track will have been laid in the new network.

To find out more, visit taxydromos.gr (article in Greek).