Vilnius mayor a cycling hero: everywhere but at home (Lithuania)? 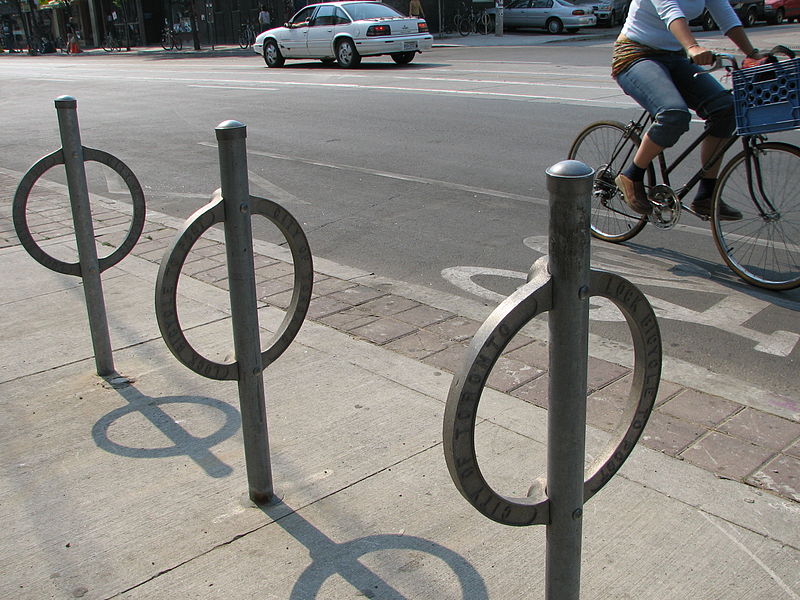 A car-crushing clip on YouTube has won Mayor Arturas Zuokas thousands of bike-riding Facebook friends but critics at home want action in the form of new infrastructure.
With a YouTube clip of an illegally parked car being crushed by an armoured personnel carrier, Vilnius Mayor Arturas Zuokas has become a champion of underdog urban cyclists the world over. The obviously staged clip shows Zuokas strolling along a downtown street that's devoid of traffic and entirely empty - save for one car parked illegally on a bike lane.

Subtitles translate the mayor's voiceover: What should the city do about drivers who think they are above the law?he asks. It seems to me that the best solution is a tank. The ensuing sequence shows the mayor driving an eight-wheeled tank over the offending car, crushing its roof and breaking its windows.

According to reports in various dailies, the stunt was staged with a junked car and an actor who posed as the car's owner. Posted on the city's website and the mayor's Facebook page, the clip went viral as intended. Within 48 hours, the video had 600,000 views on YouTube, while the subtitled version had another 400,000.

But while cycling bloggers the world over hailed Zuokas as the next Ken Livingstone or Bertrand Delanoe, local cyclists in Vilnius were decidedly less impressed.

We as the Lithuanian Cyclists' Community (LCC) regard this as a pure PR action, said local activist Frankas Wurft. Is has no influence on the reality and does not change the situation on the main boulevard in Vilnius city centre.

Not that Zuokas is a complete newcomer to cycling politics. Wurft credited the mayor with a campaign in 2001, in which several hundred orange bicycles were turned loose on the capital's streets in an early attempt at bike sharing. But as with almost identical experiments in Amsterdam and other cities beginning in the 1960s, the bikes were all stolen in a matter of days.

The current state of Vilnius cycling politics is not much better, with no plans for new infrastructure and an apparent lack of support for improved cycling conditions from the police and administration. Strangely, I do not hear anything about the former plans to close parts of the old town to car traffic, Wurft added. As I did not see any agenda, I can just regard Mr. Zuokas's action as pure PR.