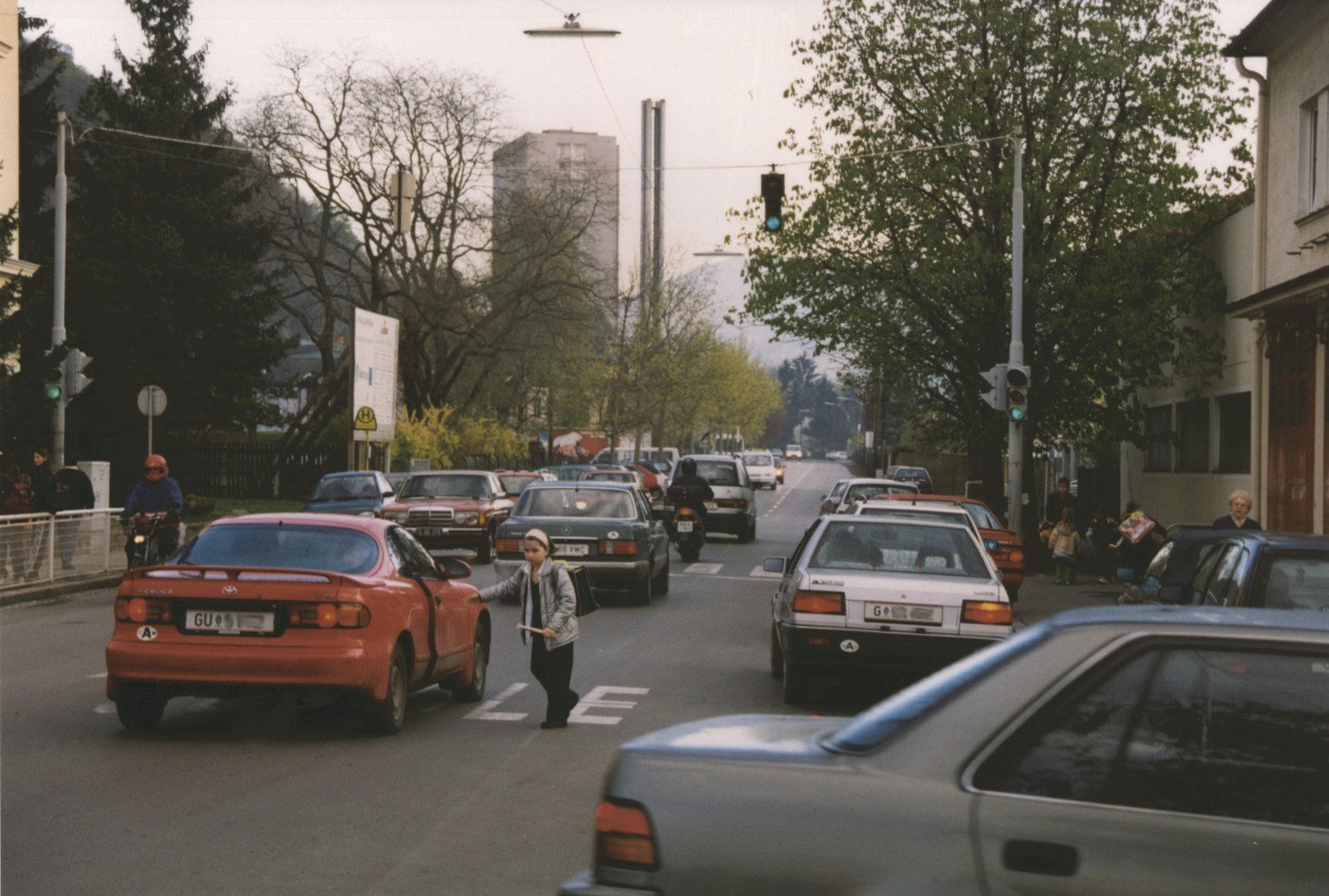 Vienna’s pilot project on banning cars at the start of the school day (see related ELTIS News) has ended and has turned out to be a success. In the course of the pilot, Vienna closed the access road to the “Vereinsgasse” primary school in the Leopoldstadt district of the city to cars and other motorised vehicles at the start of the school day, i.e. between 7.45 and 8.15. In this period, cars were not able to use the direct access road to the school, although cyclists were able to continue their trips.

After the pilot phase from 10 September to 2 November this year, results show that the ban on motorised traffic made the area safer for pupils, according to Vienna’s pedestrian officer Petra Jens. Traffic volumes directly in front of the school decreased, as did those in the surrounding area. Many pupils were no longer driven to school by car and were instead using scooters, bicycles or simply walking to school. The perception of the pilot was positive amongst pupils, their parents, the school directorate and the inhabitants of the area. Consequently, the pilot has now been turned into a permanent measure.

As a result of the success story of the “Vereinsgasse” primary school, more Viennese schools are now interested in banning motorised traffic at the start of the school day. More than 20 requests from school directors and parent associations to create such bans have been submitted to the City of Vienna. Their potential implementation is now being considered by the responsible administration.

Story first published by www.orf.at on 12th of November 2018.