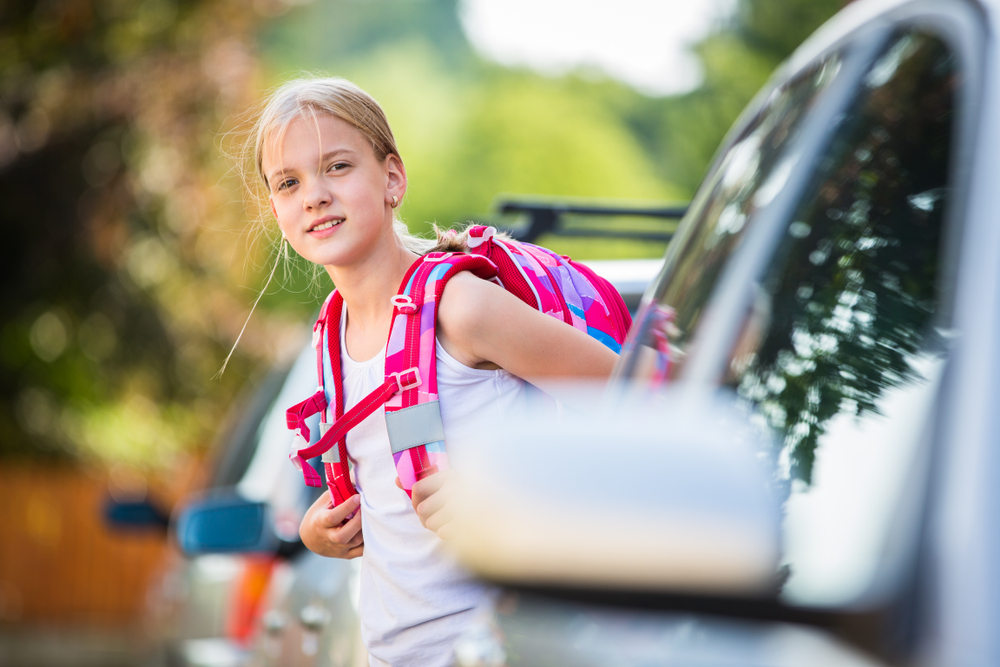 Taking your children to school by car will no longer be possible for parents whose children attend the “Vereinsgasse” primary school in the Leopoldstadt district of the Austrian capital Vienna. This autumn, the pilot project “school street” will begin, following similar examples in other countries.

The pilot project brings a small but decisive change to traffic conditions at the start of the school day: in the area around the school, cars will not be allowed between 7:45 and 8:15. Cyclists will be able to use the road as usual. The origins for the pilot project go back to 2014, when a public participation process voted for such an option.

The aim of the pilot project is to reduce “parental taxi services” to improve traffic conditions at the start of the school day, when the traffic levels in the roads surrounding the school are highest. The Vereinsgasse primary school identifed this as a major problem at start of the school day, which was made worse as a result of the location of another school close by. The new regulation will operate for a two month test phase in autumn 2018, which will see barriers at the street’s entry in order to close the road to cars.

Positive examples of similar initiatives exist, such as those in South Tyrolian Bolzano in Italy, where streets that children use to go to school have been closed to car traffic at the start of the school day for more than two decades. The role model from Bolzano highlights the benefits of increased traffic safety, improved traffic skills of children and a modal split of pupils coming to school of about 80% by bus, bike and walking trips. The school streets project of Bolzano shows as well that one key to success is in persevering with the scheme to overcome the initial opposition from parents and teachers. A video on the Bolzano initiative is accessible here: /resources/videos/bolzano-school-streets.