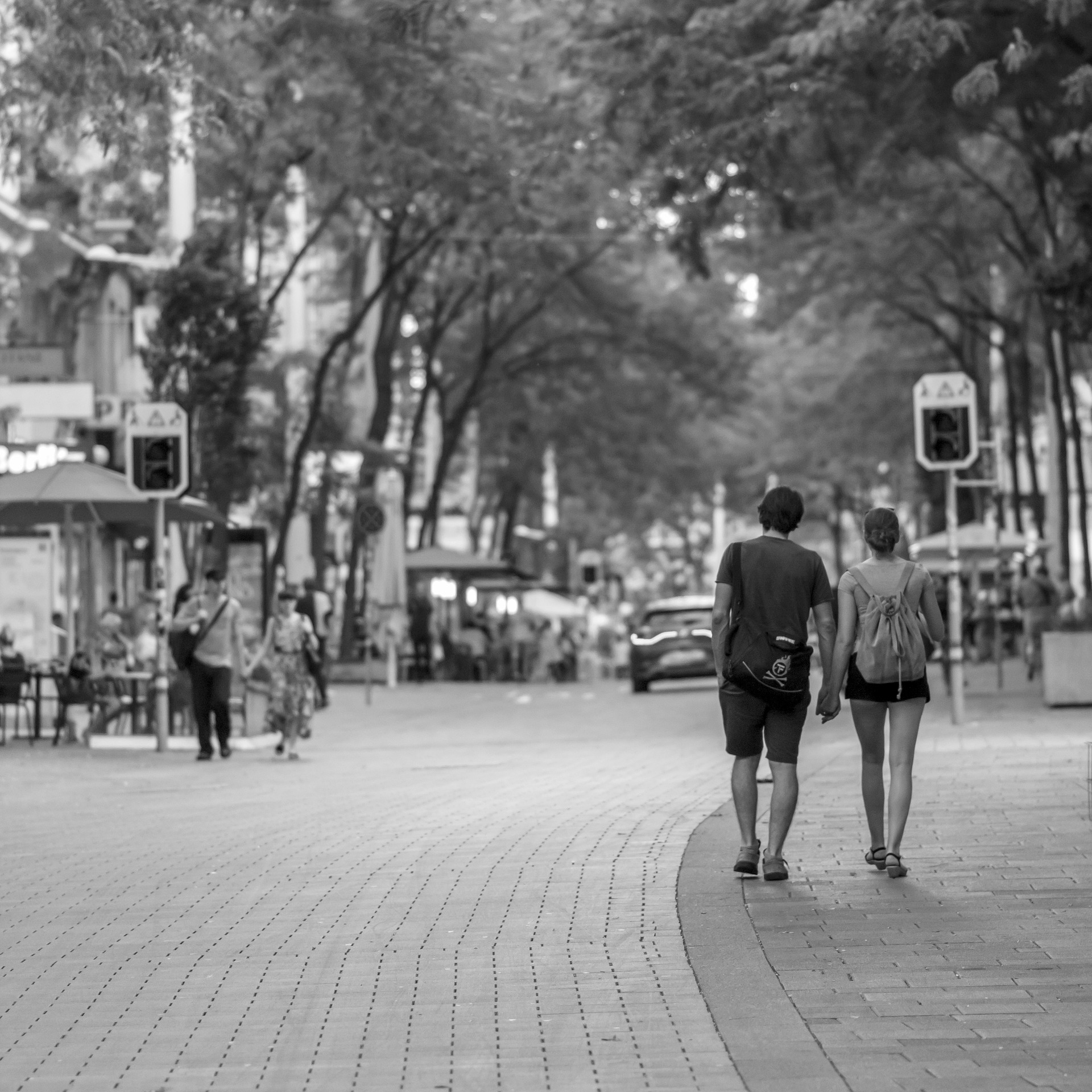 Vienna is seeing the introduction of more encounter zones – ‘Begegnungszonen' in German – in order to improve the quality of public space in the city.

The proliferation of encounter zones follows the successful introduction of a large zone in the Austrian capital's main shopping street ‘Mariahilfer Straße’. The strength of an encounter zone is in the joint use of space by all road users that are subject to a maximum speed limit of 20 km/h, while pedestrians are given the right of way. The zones apply a concept of “no rules” for traffic users and instead rely on direct communication, individual responsibility and consideration between them.

The success story of the first encounter zone resulted in a more positive attitude from the Viennese city districts towards the introduction of such zones in their areas. The concept is seen as being particularly suitable for shopping streets and roads with high levels of non-motorised traffic. So far, Vienna has introduced 7 encounter zones and more are coming in the direct vicinity of the Mariahilfer Straße, as well as in other city districts including around schools to create space for pupils.

Transport experts from the Viennese Technical University see encounter zones as a popular means of traffic calming without eliminating cars entirely. The zones create more liveable areas by changing people’s perception to public space as being somewhere that is safe and where there is less noise. Nonetheless, not every street is suitable for an encounter zone, according to Harald Frey of the Technical University of Vienna: a balanced share of pedestrian and cars is favourable to have encounter zones working well.

More information on encounter zones in Austria is available in German here.

Article published first at www.orf.at on 6th of August 2019.