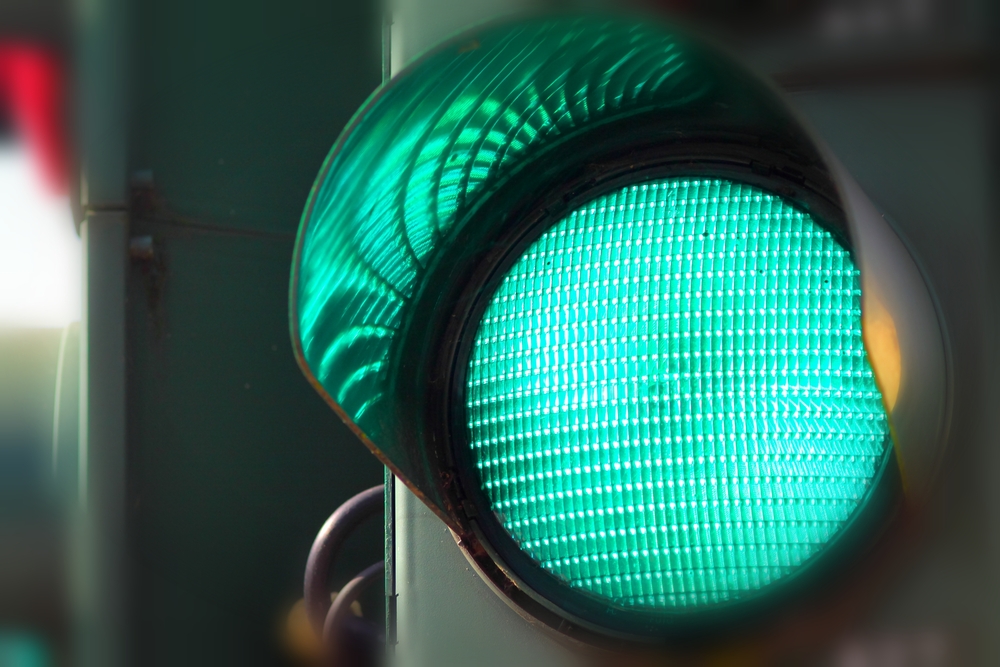 After several years of testing, Vienna will roll-out smart traffic lights from autumn 2019, when the first tranche of crossings will be equipped with a camera and the corresponding software. The new smart traffic lights will gradually replace approximately 200 existing push-button lights in Vienna. Using a small camera, smart traffic lights detect when a pedestrian is approaching and then observes pedestrians’ direction and behaviour to predict whether the person really wants to cross the road or is just walking past the traffic light.

During the testing phase, teaching the system not to respond to pedestrians without the intention to cross at an intersection proved to be the biggest challenge. According to Harald Bekehrti from Wien Leuchten, the system now allows the computer to control the traffic light system reliably and independently without creating traffic chaos. The specific crossing points that will be upgraded to smart traffic lights have not yet been finalised. Districts within Vienna are currently tasked with finding pedestrian traffic lights where this intelligent computer control would make sense. The prerequisite, according to Bekehrti, is that a high volume of pedestrians cross the intersection at irregular intervals accompanies by a heavy volume of traffic. It is thought that the new system could be of benefit in the proximity of schools, public buildings and museums.

The system was developed by a team from the Graz University of Technology in cooperation with the City of Vienna. The Vienna Lighting Department is responsible for the implementation of the project. In Vienna, the Lighting Department does not only oversee the lighting facilities, but also the signalling systems.

The launch of the new system is scheduled for September 2019.

Image source: © Keikona / Shutterstock - no permission to re-use image(s) without a separate license from Shutterstock.