Vehicle sharing service for wheelchair users being developed in Italy 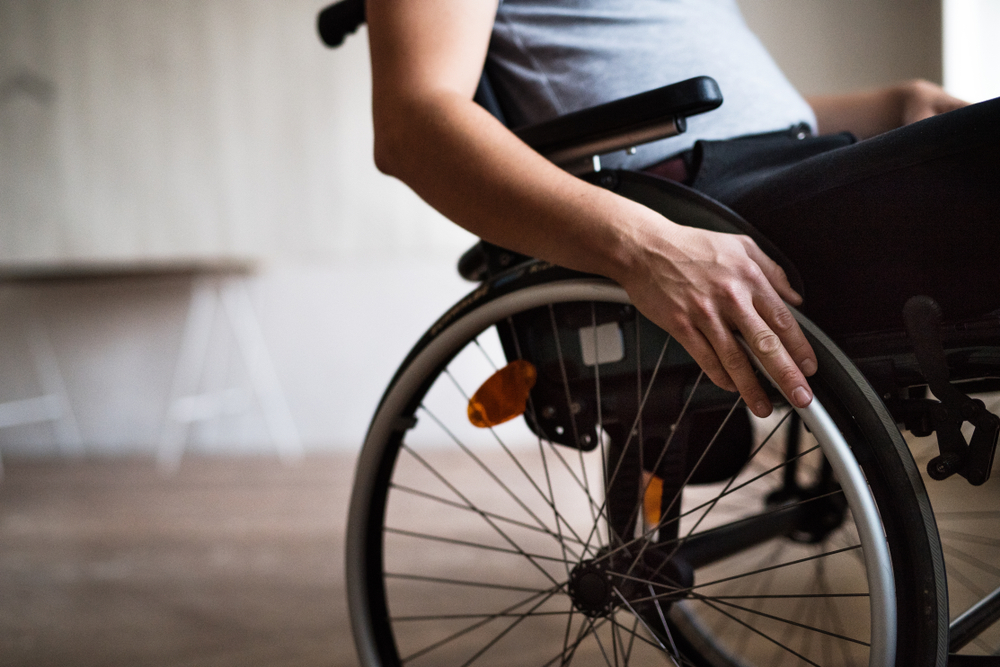 A new service consisting of shared vehicles, especially designed for wheelchair users, is being developed in Italy. The service, Moby, is the first specifically designed to give greater freedom and independence to wheelchair users. It is a type of car sharing service with vehicles that integrate mechanics, ergonomics and intelligent assistance technologies, and which are fully electric and have semi-autonomous driving.

The service has been developed by Italdesign and was selected as one of the five finalists of the "Toyota Mobility Unlimited Challenge" competition, which involved eighty projects from twenty eight countries around the world. The competition, organised by the Toyota Mobility Foundation in association with the "Nesta Challenge Prize Centre", sought projects that would lead to radical improvements for the mobility and independence of people with paralysis of the lower limbs through the use of intelligent assistive technologies.

The latest prototype created is user-friendly and allows users to drive the vehicle directly from their wheelchair: thanks to the "wheel-on" system, the wheelchair becomes a real driving seat, integrated into the vehicle, which leads to a greater ease of use, faster travel and the need for less physical effort. The system is also intelligent and safe: it has an integrated system of sensors that help to avoid collisions with fixed or mobile obstacles, and its design allows users to easily overcome architectural barriers. Thanks to a dedicated app, it also allows users to interact with the device itself, other users, other means of transport and dedicated applications.

The service is also open to everyone, since it is possible to book it through a dedicated app. Wireless recharging vehicles will be interconnected with the public transport system and available in some hubs - rental/collection stations - where users can easily rent them and release them once they have completed their journeys, similar to a classic car or bike sharing system.

Image source: ©Halfpoint/Shutterstock.com - no permission to re-use image(s) without a separate license from Shutterstock