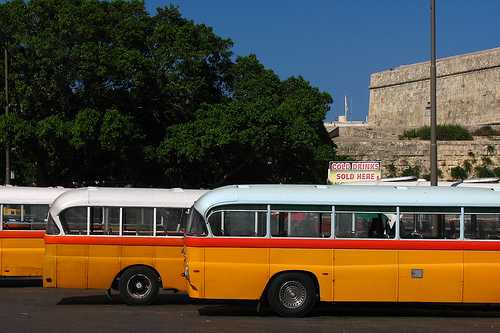 The Valletta bus terminal will double in size by July this year to accommodate the 40 new routes that will be rolled out by Spanish operator Autobuses de Leon (Alsa).

Presently, the terminal has a number of temporary bays from which buses operate. Although specifics have not yet been announced, the plan is for 15 bus bays to be added in a different layout to the existing ones, eliminating the need for buses to reverse and, in turn, reducing congestion.

Alsa director and Malta Public Transport Service chair Felipe Cosmen confirmed that talks are under way with Transport Malta and Malta Environment and Planning Authority (MEPA) to increase the number of bus bays. ‘During negotiations with the government, we reached an agreement to increase the capacity of the terminus to facilitate the movement of more buses and passengers,’ a representative from Alsa stated.

The new routes that will be rolled out in July are a key obligation of the 15-year concession awarded to the Spanish company following a call for expressions of interest issued in 2014.

For more information, visit the Times of Malta website.