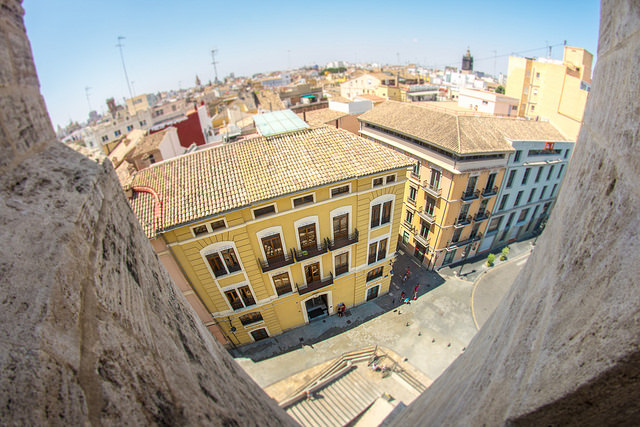 The city council of Valencia has established a board made up of 40 civic organisations, businesses and public administrations that it hopes will help improve urban mobility in the Spanish city.

Launched by Valencia Mayor Joan Ribó late last month, the board was created as a body of citizen participation and discussion, with the aim to be informational and consultative, and to collect citizens' proposals on mobility.

Less than a quarter of Valencians use public transport, and almost four out of five people travel in private cars.

Ribo said that this dominance of private vehicles stifles the economy, affects health and damages the environment.

He added that Valencia needs a change of urban philosophy and must introduce, ‘an element that was missing until now: participative democracy’.

The new board is composed of representatives from transport, trade, education and neighbourhood associations, trade unions and social organisations.

It will perform its duties through sectoral working committees. It has already proposed the creation of committees that focus on public health, education, cycling, walking, public transport, taxis, accessibility, urban freight/city logistics and parking policy.