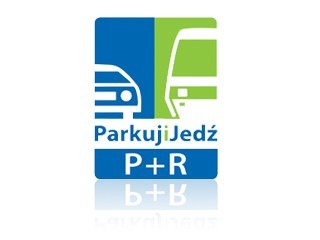 Due to an agreement between local government and the authorities of the Polish towns of Radom and Minsk Mazowiecki, two large car parks will be built near railway stations allowing many people to commute to Warsaw by train.
Passengers of Mazovia Railways will be able to use the new car parks this year. The development of rail transport is vital for the whole region and therefore the engagement of the local government (Mazovia voivodeship) and the authorities of the towns of Radom and Minsk Mazowiecki was vital to ensure this project to facilitate development. It is the first case when local government funds have been used on such an investment. Mazovia Railways will manage the works.

A few thousand people travel from Minsk Mazowiecki and Radom to work in Warsaw every day. Therefore the Park and Ride system should encourage many of them to leave their cars in safe and convenient locations in the new car parks, improving the comfort and ease of daily commuting.

The car park in Radom will have an overall area of 7 500 m2. 40 spaces will be covered with a roof. The parking will have a video monitoring system and will be guarded. The car park in Minsk Mazowiecki will take 140 cars and sheltered spaces for 40 motorcycles or bicycles. The security system will be of the same standard as in Radom. The cost of leaving a vehicle will be 3 PLN (€0.75 )a day or 20 PLN (€5 ) a month. The overall cost of both car parks is 4 million PLN (ca. €1 mln ), 2.2 million PLN (ca. €0.55 million ) will be funded by the local government. Until today, 5 similar car parks have been built in Mazovia making rail travel more attractive. 30 more Park and Ride locations are being planned.