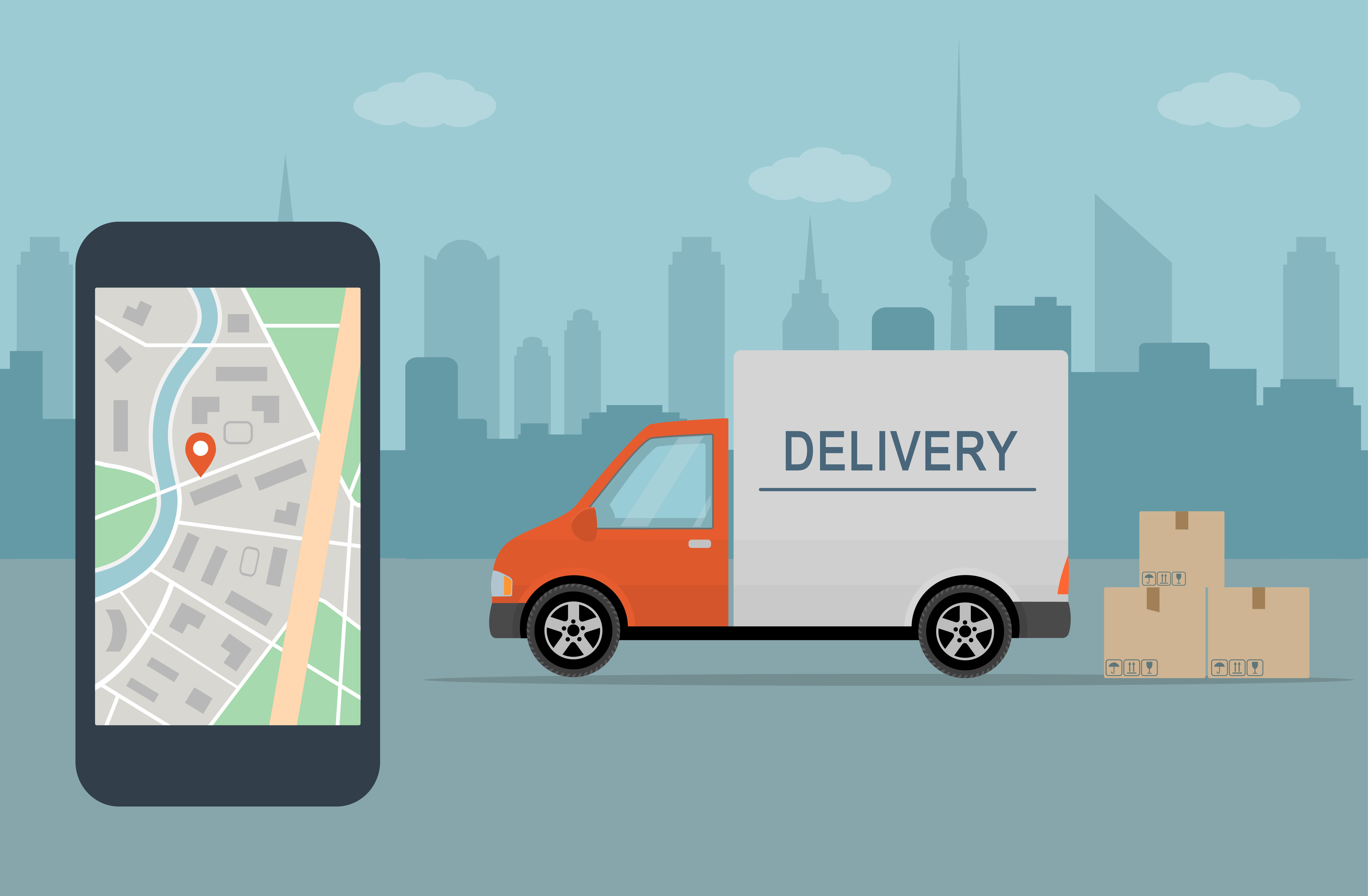 Cities, particularly the largest agglomerations in Europe, are struggling to reduce traffic congestion and transport-related emissions, as they try to improve mobility and air quality for residents and tourists. Each day, a significant proportion of trips in urban areas is made using diesel-powered trucks, which deliver different kinds of goods to private sector customers throughout the day. However, it is not only the goods delivered to private businesses that contribute to increased traffic flows, as the public sector is one of the main customers for the products that trucks deliver. Hence, by changing the way it procures services, the public sector can help to reduce congestion and emissions.

In recent years, the European Commission has set targets and encouraged the implementation of measures to tackle these challenges. In particular, it established a target to achieve CO2 free-city logistics in major urban cities by 2030 and is encouraging local administrations to elaborate ambitious plans and solutions at the urban level. At the same time, the EU is supporting a number of projects financially, which aim to support cities in moving towards a more sustainable approach to urban logistics. Two of these have recently finished.

The first of these projects is the Horizon 2020 project called "Buyzet". This developed zero-emission procurement plans for each of the consortium's cities: Rotterdam, Oslo and Copenhagen. These included specific plans for the way in which the public authorities will procure innovation using commercial tendering and also identified opportunities for collaboration with other procurement bodies at the regional, national or European level. One of the main deliverables of the project is a handbook entitled “Procuring zero emission delivery of goods and services”, which provides guidelines and concrete suggestions to support local authorities in reducing the carbon footprint of their procurement activities.

The second project, which has also recently concluded its activities, is SULPiTER (supported by Interreg's Central Europe Programme). The project examined the issues that face freight transport in cities, including the increase in the intensity and fragmentation of freight transport flows, the significant increase in traffic using multimodal nodes and the conflicts between passenger and freight transport. The project examined logistics and transport in seven European cities, including Bologna, Brescia, Budapest, Maribor, Poznan, Rijeka and Stuttgart, in order to identify best practices in the field of urban goods distribution. The identification of criteria and shared problems laid the foundations for the implementation of policies that aim to solve the problems that were identified, as well as help to optimise the distribution of goods in urban areas.

Image source: © alazur / shutterstock - no permission to re-use image(s) without a separate license from Shutterstock.