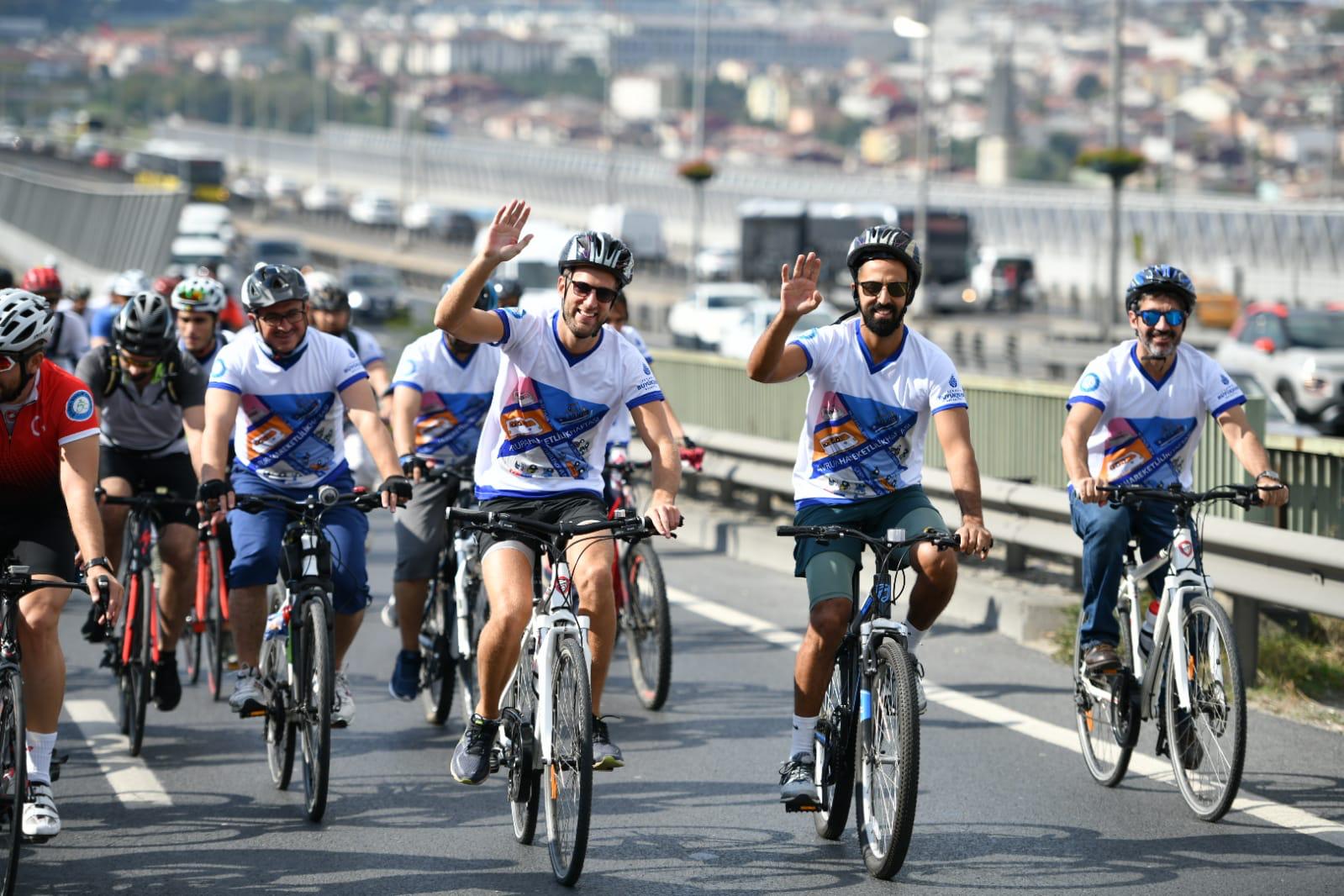 The Union of Municipalities of Turkey were appointed as the National Coordinator of EUROPEANMOBILITYWEEK (EMW) in Turkey for 2018 and received support from the EU Delegation in their efforts to increase awareness and participation in events and activities. The efforts paid off, with 92 registered actions across 26 Turkish cities who participated this year, compared to 7 cities in 2017 and only 1 city in 2016. It is anticipated that this trend will continue in the coming years, with cities increasingly willing to think and act more sustainably around mobility.

The actions and events also received significant media attention, with an estimated total outreach of more than 570 million. Between 10 - 24 September, 84 reports were aired by various television outlets and 147 news items were printed. The interest generated by the activities was demonstrated by the hashtag #hareketlilikhaftası (MobilityWeek in Turkish), which become a trending topic on social media.

A summary of the main activities is given below:

On 22 September 2018, a Car-Free Day closed one of the main streets (7th Street, Bahcelievler) of the capital city. İzmir also carried out a Car-Free Day event by closing the main street and organising activities in the street throughout the day. Ankara. Antalya, Rize, Burdur, Manisa, Çorum and Bartın are among the other cities who closed a main street for the day.

For the first time in Ankara, a public bus has been equipped with bicycle racks and in İstanbul, they reduced the public transport prices by 50 %. Other mid-size cities like Edirne, Çorum and Bartın extended their activities to the whole week, which included training for bus drivers in sign language and informing children about traffic rules. Finally, a special tram will be organised in Gaziantep to promote public transportation.

The Head of the EU Delegation to Turkey, Mr Christian Berger, has been active in promoting the importance of sustainable mobility and the activities that have been held across Turkey during the week. Ambassador Berger met with the Mayor of Gaziantep, the Mayor of Ankara, and the Mayor of İzmir.  The Head of Cabinet of Commissioner for Transport, Mr. Matej Zakonjsek, also joined the European Mobility Week activities in Turkey.