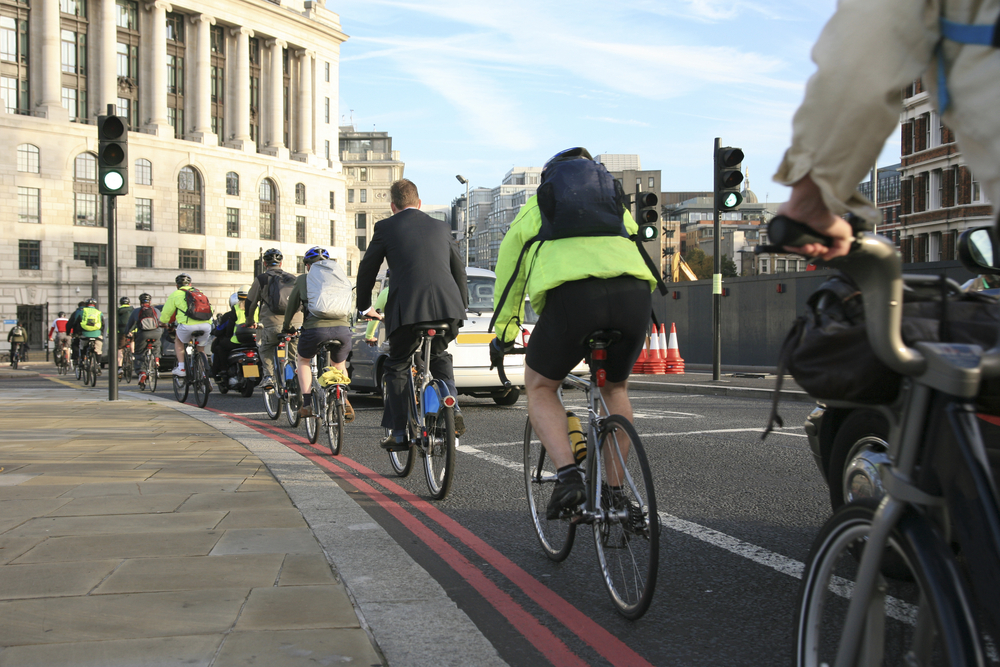 A new Cycling Infrastructure Database, which is the 'world's largest', has been made available by Transport for London (TfL) with the aim of making cycling in the city more straightforward and to better enable individuals to find information that fits their needs.

In order to develop the database, all streets across every London borough were surveyed by TfL. The 240,000 pieces of cycling infrastructure on which data were collated includes:

In addition, 480,000 photographs of cycling infrastructure were taken to show users exactly what can be found on each street and where.

Will Norman, London’s walking and cycling commissioner, said, “Last year London saw the quickest growth in cycling journeys on record, but we must continue to do everything we can to make cycling easy and convenient for everyone. TfL’s Cycling Infrastructure Database is the biggest collection of cycling information anywhere in the world, and has the potential to transform the way we think about cycling. It means that wherever you live or work in the capital you can properly plan your journey from beginning to end, knowing the quickest and safest route through every London neighbourhood.”

The database is accessible to London boroughs and released as open data for third-party developers. As a result of this, it is now conceivable for TfL and the boroughs to effectively arrange future cycling investment.

The database has already been utilised as part of upgrades of TfL’s own journey planner, meaning cycling users of the planner can now see the closest and easiest place to park for every journey. It has also been used to develop TfL's Cycle Parking Implementation, which, in July 2019, laid out how TfL will work with partners across London to invest £2.5m in new cycle parking across the city, in order to address the zones in which demand is highest.