Traffic lights give priority to delayed buses in Lisbon 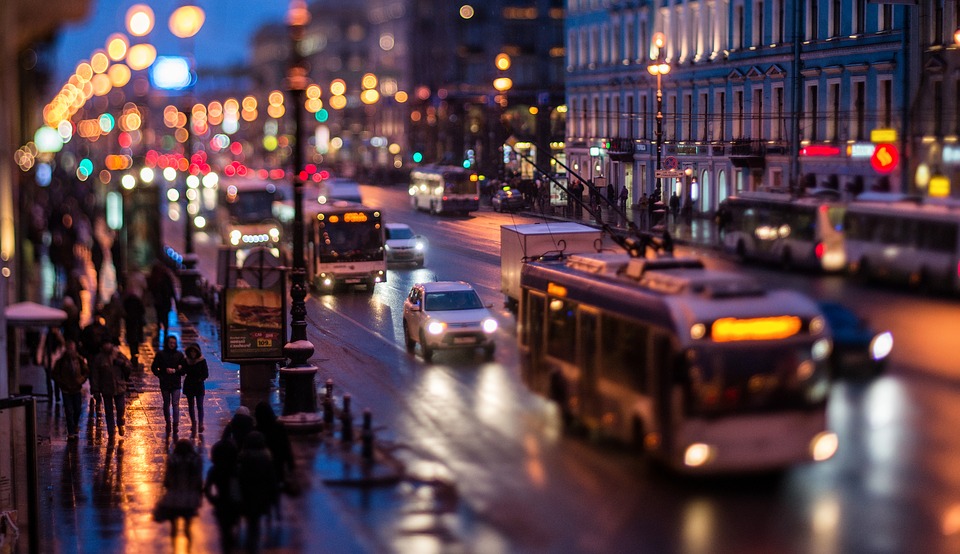 Delayed buses will have priority at the traffic lights. The Lisbon City Council will advance with this project in some areas of the Portuguese capital, in order to create more regularity and punctuality on buses, as Diário de Notícias reported. The goal is also to persuade people to reduce the number of cars in the city, but for that “there has to be a quality transport service”, said the delegate of the division Miguel Gaspar, mobility and security adviser.

In 2017 there was a record of 1337 situations in which motorists left cars badly parked, leading to the intervention of the Municipal Police and often towing the vehicle. As a result, there were 1480 vehicles that had to stop the circulation, which resulted in 937 hours of service interruption.

"When we ask people what they want to see changed, they refer to punctuality and regularity" Miguel Gaspar argued, adding that this is one of the reasons for giving priority to public transport at traffic lights.

The new system created will cause delayed buses to be recognized by traffic lights through a sensor: when they approach, the traffic lights turn green automatically, so that the vehicle does not lose speed and regain some lost time. This will be possible thanks to the so-called Gertrudes system - the traffic management and control system that centralizes real-time traffic on the capital's roads.

Initially, the measure will be applied only in the Entrecampos and Marquês de Pombal zones, but the Estrada de Benfica may be the next place to try out the project.