Towards the next generation of electric vehicles 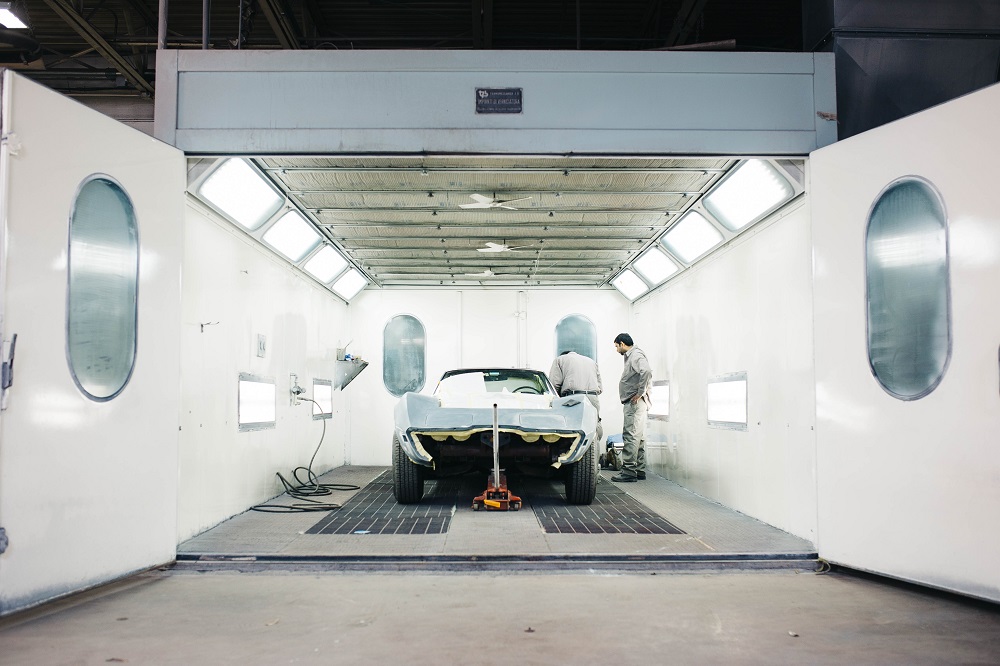 A compact and modular drivetrain that fits different size of electric cars hopes to reduce the range anxiety which seems to hold consumers back from going green.

Electric vehicles (EVs) have made huge strides in reliability and durability since they were first introduced, and sales figures from across Europe show they’re more popular than ever before. Yet some drivers are still wary of moving from a vehicle powered by fossil fuel to an EV because of “range anxiety” - fear that the car’s battery could run out of charge, and that the existing network of charging stations is not sufficient to address this concern.

Manufacturers and policymakers both know that assuaging this fear is an integral element to making EVs ever more common on our roads, thereby contributing to lower carbon emissions and tackling climate change. Enhancing the charging infrastructure is just one part of this approach; indeed, enabling motorists to connect their vehicles to the grid at home, and to accelerate the home charging process, are significant aspects of the overall effort to make driving EVs as seamless as possible. The constant striving for technological advances is also gradually eroding scepticism. For example, the EU project DRIVEMODE, which is part-funded by Horizon 2020 aims to develop a highly efficient and compact modular drivetrain for EVs that deploys the vehicle’s battery energy more effectively and optimises the drivetrain design to create a more integrated system, delivering stronger performance and reliability.

The pioneering project brings together the various components of the EV – motor, gearbox and inverter – into a single frame. This model can be adapted and fitted in all types of mass-produced electric and hybrid cars, from high-performance to light-duty vehicles and everything in between. Alexander Smirnov, a research scientist at VTT in Finland, which leads the consortium, explains that one of the major goals of the research is to make the drivetrain as compact as possible. “By reducing the weight, we can increase the running distance of the vehicle, and the way that we have attacked that problem in the project is that we are augmenting the speed of the electric motor. So by increasing the speed, we can proportionately decrease the size of the e-motor”, he says. This is achieved by the deployment of a high-voltage (600-900V) battery that brings the engine’s weight down by reducing the amount of copper needed. The drivetrain, therefore, augments the maximum operating speed by 50 %, leading to a 30 % increase in torque but reducing motor losses and charging times by half. It’s the kind of performance reassurance that many motorists keen to switch to EVs have been waiting for.

Jens Muller, manager at German company Semikron, which is working on the inverter, explains that the project has innovated through the refinement of high-performance materials: “We have silicon carbide as an electronic material for the switches, then we have copper for better thermal performance, silicon nitrite ceramics, but also very high-performance thermal pastes, and by combining all of those and also design for high thermal performance we get this high power”. Michael Burghart, senior project leader of AVL, a German company specialised in developing and testing electric drivetrains, adds: “Not only do the supplier and invertor of e-machines have to show over and over again that this drive will be the future, one of the main concerns is to use the resources of the planet in the best possible way. Therefore, it is always a headache to decide whether to use rare earth materials or whether to go with squirrel-cage rotor solutions.” #

The DRIVEMODE project has now reached a critical point. The consortium has devised a way of integrating a high-speed gearbox (reaching 97 % efficiency around nominal points), a high-speed motor (75 kW, 100 Nm, more than 20,000 rpm) and a silicon carbide inverter (20 kHz switching, 140A rms current) into a high-performance and cost-effective drivetrain module. These main elements are merged with a high-voltage battery, controls and a cooling unit to establish a solid foundation for the next generation of EVs, from buses to racing cars. Major auto manufacturers such as Audi, Volkswagen and Jaguar have shown an interest in the project. The inverter, motor and gearbox will be tested separately, says Alexander Smirnov, and then the components will be assembled into the single frame, to provide the final product of the project.

By 2020, “this frame, or this single unit, will be tested by itself, and finally demonstrated in the special demonstration vehicle” he concludes. A first opportunity to present and review the results of the tests will come at the Coiltech conference in Pordenone, in the north of Italy, where motors and transformer producers from 46 nations will gather in September 2019.