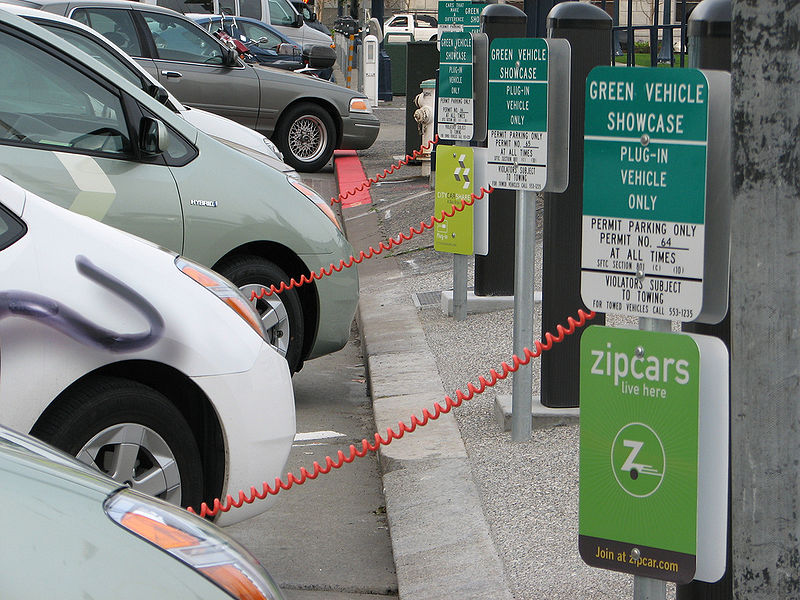 There will be changes in the tax regime for cars and fuel in the Norwegian state budget 2012. Everything indicates that Nitrogen Oxide (NOx) is on the agenda. The budget is the largest in the century-old state’s history.
The largest Norwegian cities have in recent winters struggled with poor air quality as a result of NOx emissions from an increasing share of diesel cars. In 2007 a CO² tax was incorporated in the form of a one-time fee for cars. As diesel cars became a more economical alternative at this time, CO² emissions from new cars fell dramatically. Currently, seven out of ten new cars sold in Norway are diesel cars.

The problem is that diesel cars emit more NOx than gasoline vehicles. The positive effect that tax changes have had on CO² emissions have thus been accompanied by the unintended negative side effect of increased NOx emissions. Changes in the tax regime for cars and fuel must now address both CO² and NOx emissions, says transport consultant Martin Hviid Nielsen of the environmental NGO Bellona. Hviid Nielsen reports that Bellona is pleased with the present NOx-focus, but this focus must not be at the expense of CO².

There are hybrid cars on the market that combine the low emissions of both CO² and NOx. Next year there will also be rechargeable hybrid vehicles that can help to solve the NOx problem in cities. The issue is now of using the tax system in a way that makes hybrid cars more competitive as, for example, family cars. The Norwegian Government is hinting at a reduction of about 20 percent in the tax on rechargeable hybrid cars, says Hviid Nielsen. He concludes that it is important that the measures we have today to promote electric vehicle use are maintained and strengthened in the long term.