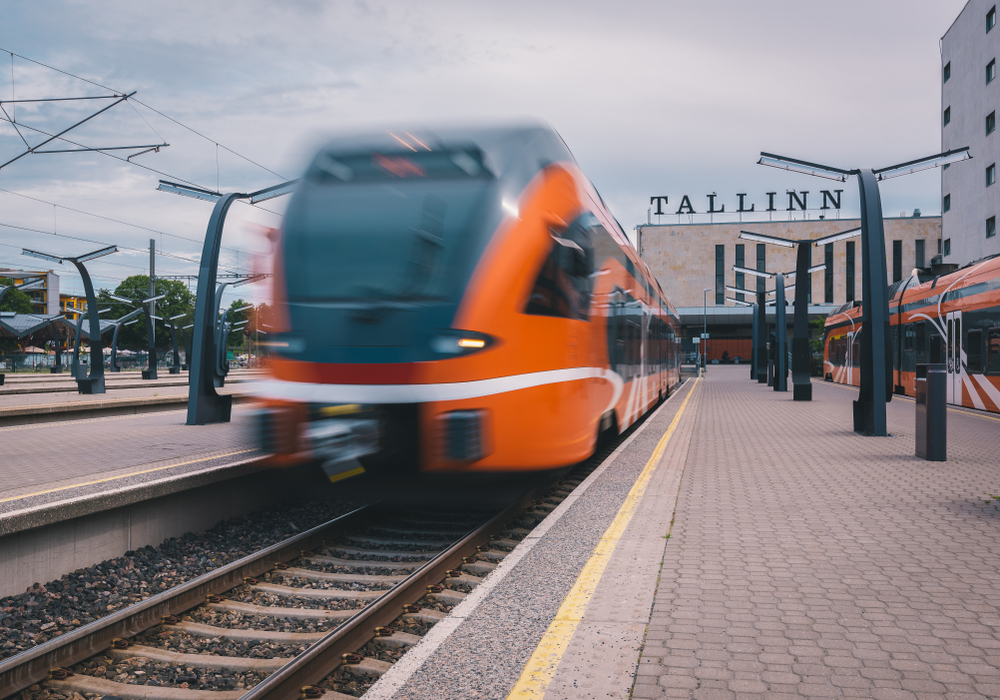 The Finnish Government has announced the construction of a 103-kilometre tunnel that will connect Finland to Estonia, which will allow people to travel from Helsinki to Tallinn in only 20 minutes.

Currently, it takes two hours to travel between the two capital cities. At the moment, the journey can only be done via ferries across the Gulf of Finland. On some days, however, the ferries do not operate due to adverse weather conditions. Thanks to the rail connection, travel times will be significantly shorter, and journeys will become more reliable.

Tickets are expected to be priced at around 50 euro, which makes the train a competitive alternative to the ferry. Moreover, all trains will be equipped with ultra-high-speed internet connection.

The development of the tunnel connecting Helsinki to Tallinn is part of the Finnish Estonian Transport Link project (FinEst Link), which is partly-financed by the European Union’s Central Baltic Program. The transport ministries of Finland and Estonia signed a memorandum of understanding in January 2016 to cooperate on the FinEst Link project.

The project has an estimated construction cost of EUR 15 billion and is expected to carry over 50 million passengers every year by 2030. Once completed, the tunnel will become the world’s longest undersea railway tunnel (92 kilometres).

In a few years’ time, the Baltic states and their neighbouring countries are set to become more and more connected. Apart from the FinEst Link project, more initiatives are underway to build fast and reliable rail connection for passengers and freight. Rail Baltica, the largest infrastructure initiative in the Baltic region, which is co-financed by the European Union and is being implemented by the governments of Estonia, Latvia and Lithuania, will further integrate the Baltic states in the European rail network.