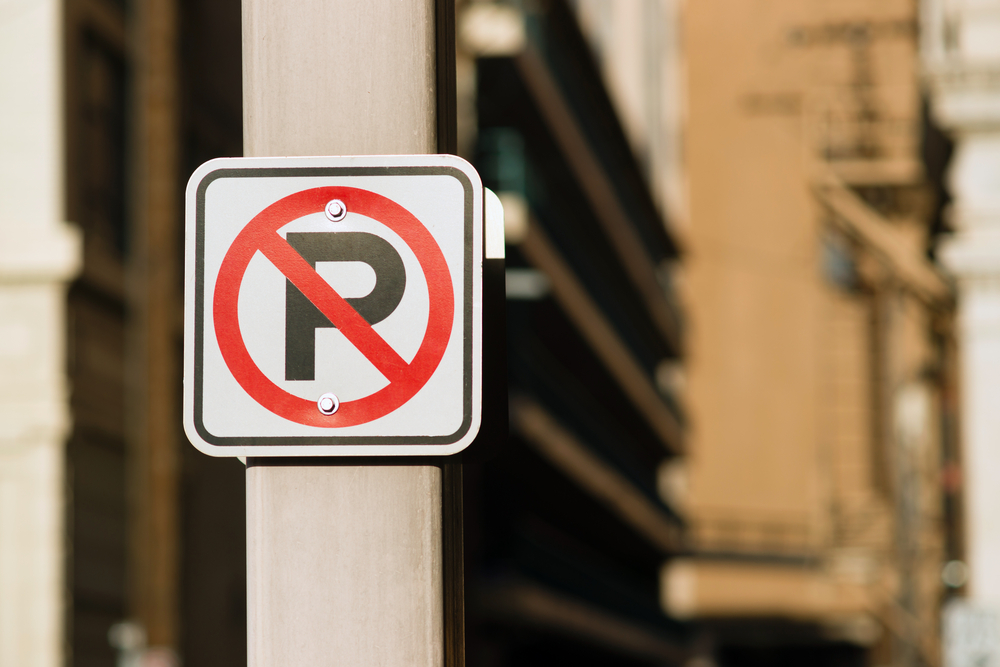 On Monday, the 21st of May 2018, Mayor of London Mr Sadiq Khan answered questions from London Assembly members on the subject of the just recently published Environmental Strategy of London. One Assembly Member requested details about the ‘T-Charge’ also known as the Toxicity Charge. This charge is a £10 addition to the existing Congestion Charge Zone, in place since October 2017. Petrol and diesel cars that do not meet Euro 4 standards now need to pay the additional charge during weekdays to enter the zone. Mayor Khan reported first impacts of the policy: nitrogen dioxide levels in the city centres are about to drop and the number of vehicles entering the zone that don't comply with standards also dropped - by 30 %. The general compliance level is high with 95 % of all vehicles that enter the zone meeting the emissions standards. T-Charge thus introduced a behaviour change and contributes to improving air quality in the city centre.

Part of the low emission zone policy is the creation of 12 low emission bus zones in which only buses with cleaner exhaust technology are allowed. Today, 2 of these zones are in place in Putney and Brixton and are showing positive results in mitigating nitrogen dioxide levels. Measurements show a 90 % decrease of hourly breaches of maximum emission levels in Putney and possibly some 80% in Brixton. A third zone is about to be introduced in Lewisham as soon as enough low emitting buses are at hand. Mr Khan states that both the City Hall and Transport for London are on track for installing all 12 low emission bus zones by the end of 2019.

When questioned about plans for mitigating impacts on poorer households, the Mayor emphasised the need to further press government for a scrappage scheme incentive to replace more polluting diesel vehicles. The Ultra-Low Emission Zone will cover a larger area than the existing Congestion Charge and T-Charge zone and introduces tougher emission standards than the existing ones. The emission standards vary depending on the type of vehicle. Motorcycles and mopeds need to meet Euro3, petrol cars, vans and minibuses Euro 4, while diesel cars, vans and minibuses need to meet Euro 6 emission standards according to Transport for London.

Story first published by “airqualitynews.com” on 21st of May 2018